Tehran (ISNA) – “Dragon Temple” called “Dash Kasan Temple” in local language is the only Buddhist temple in Iran located 17 kilometers of Soltanyeh city of Zanjan province near the “Viyar village”. Evidence showed that this temple was used in 14th century and the architects of Ilkhanid dynasty used the stone of this historical site to build Soltaniyeh Dome. The temple contains two stone carvings of dragons carved by Chinese artists who brought to the site by the Mongol Emperor Oljato. 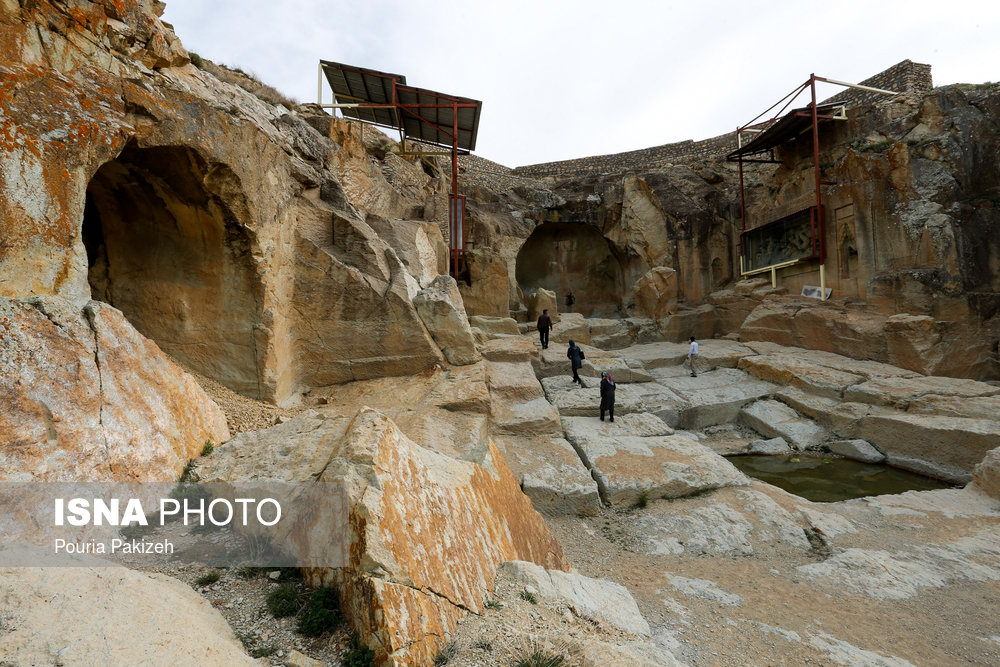 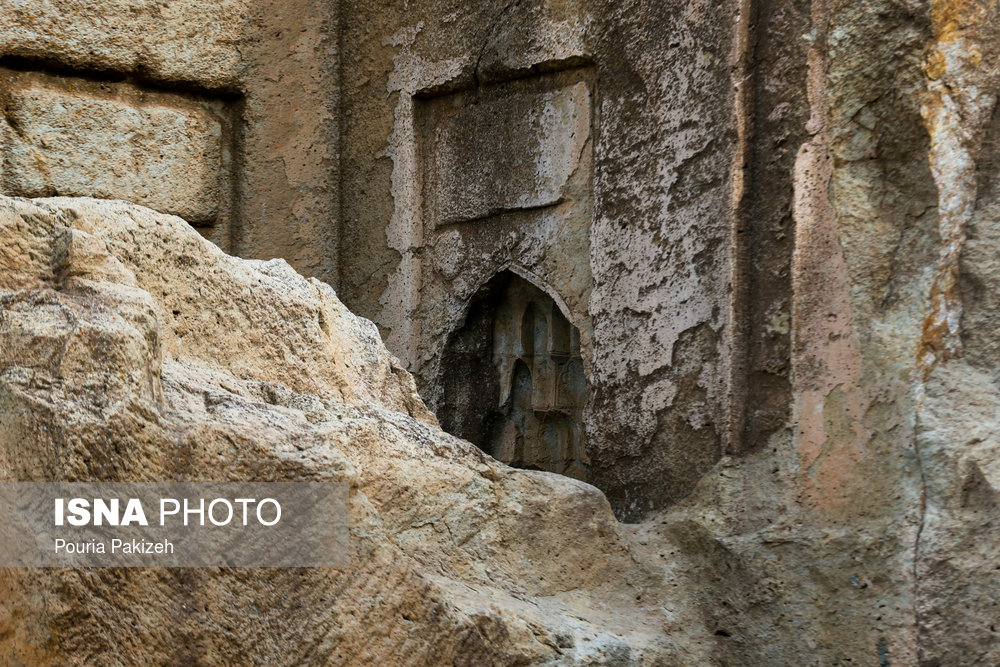 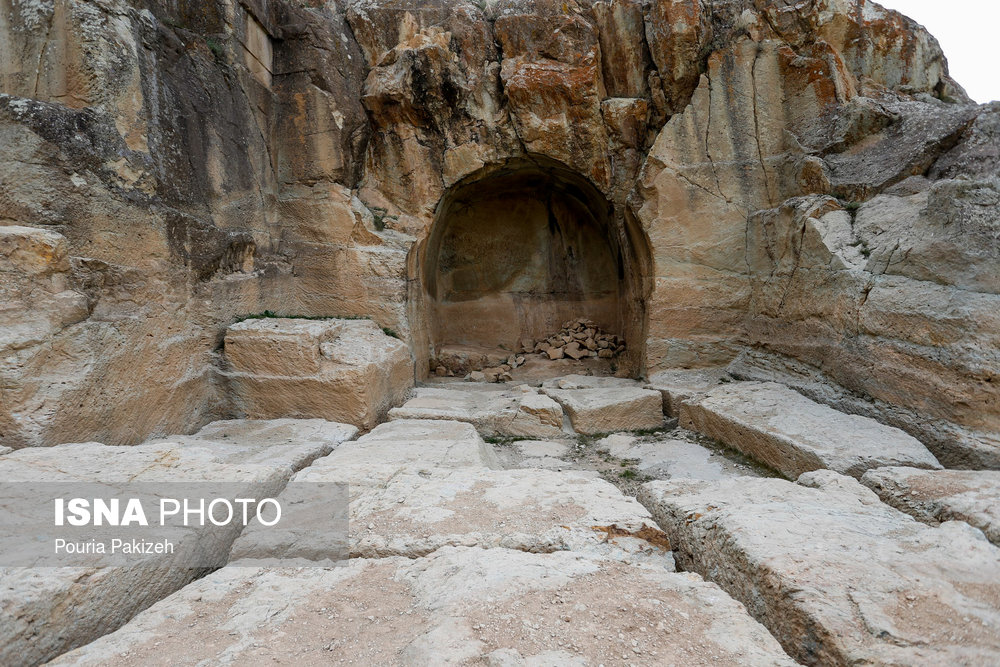 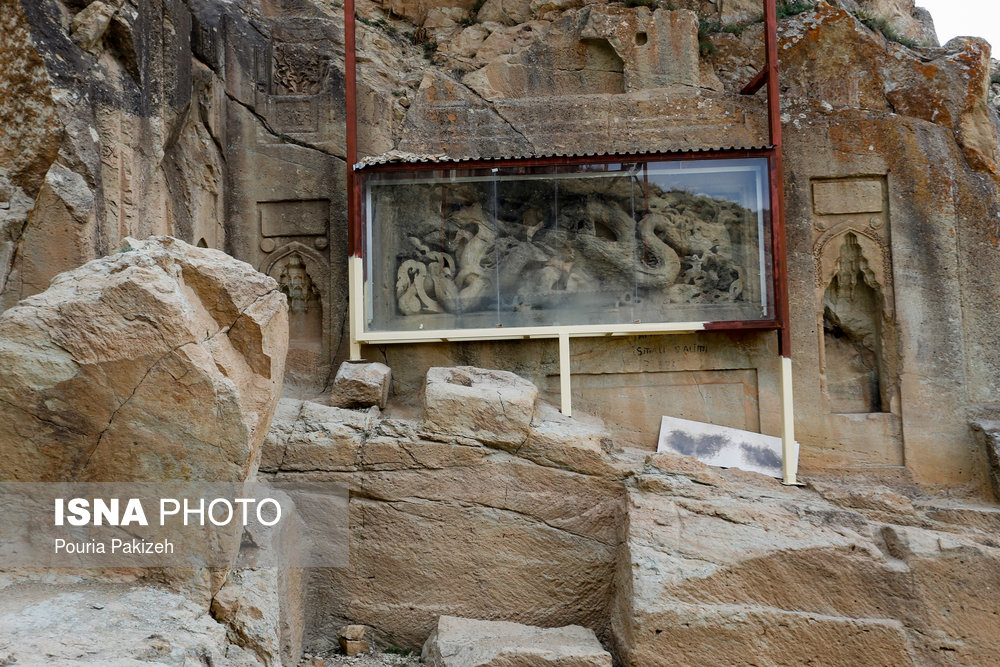 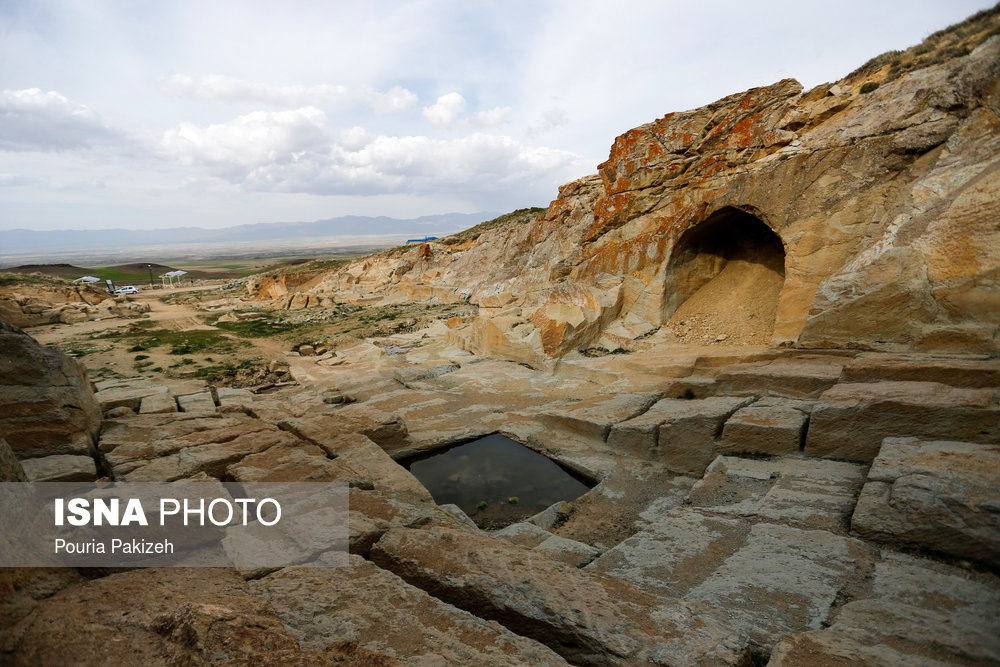 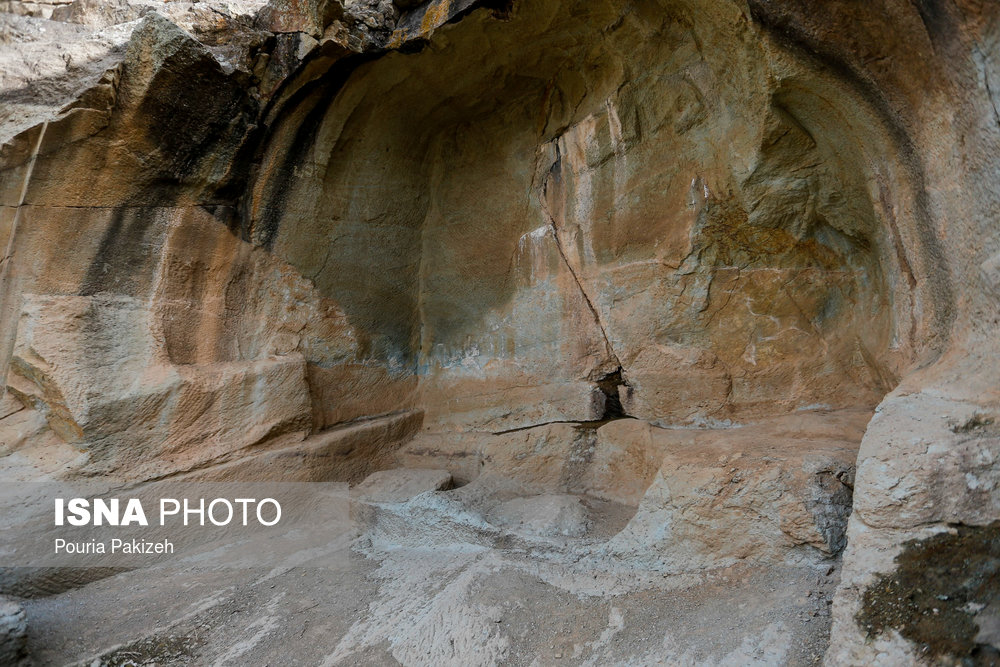 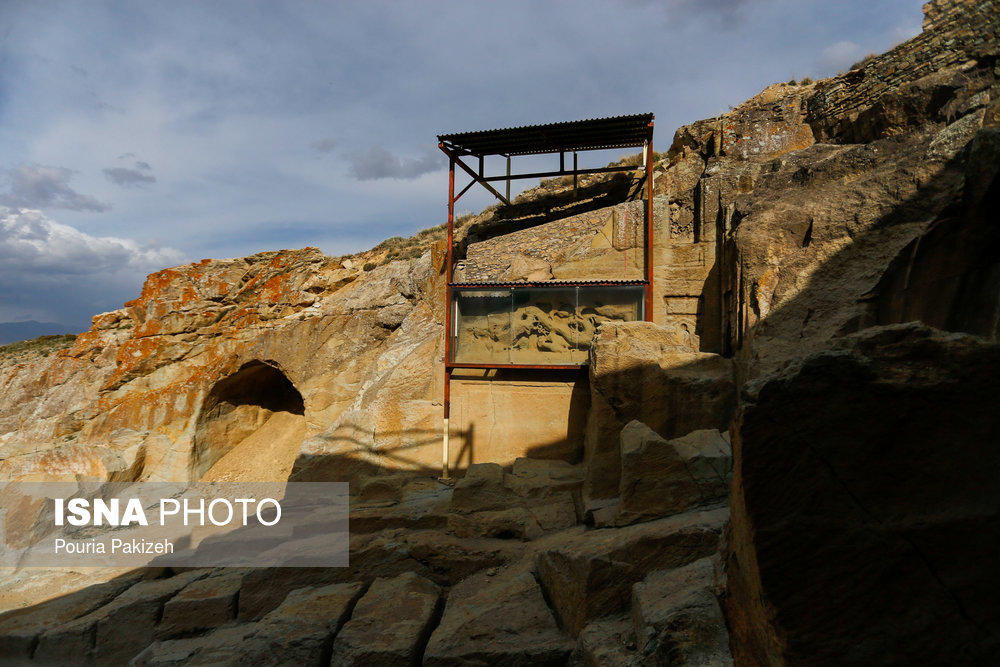 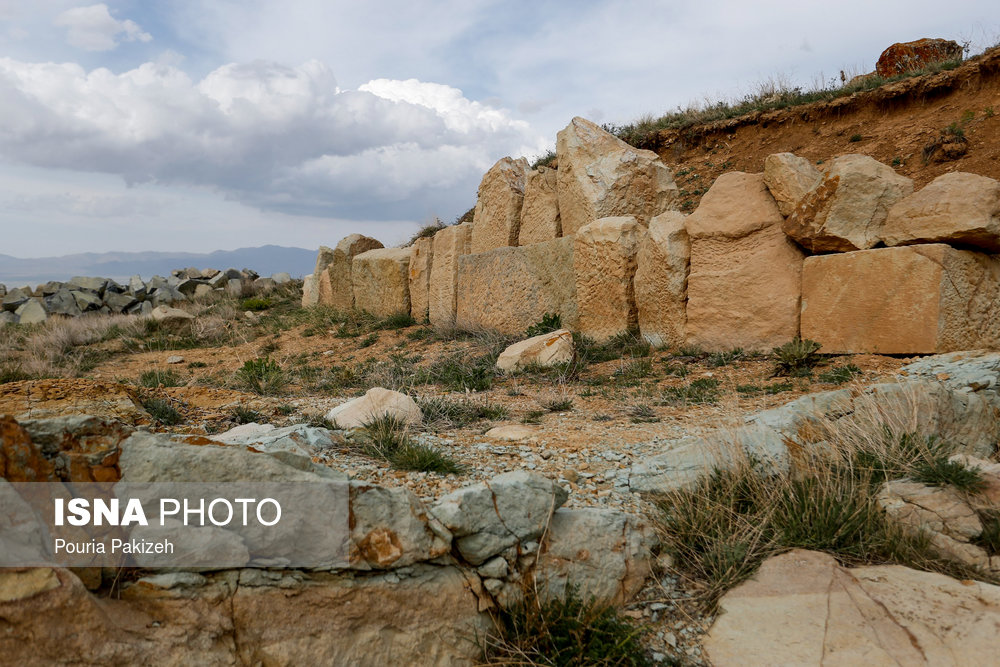 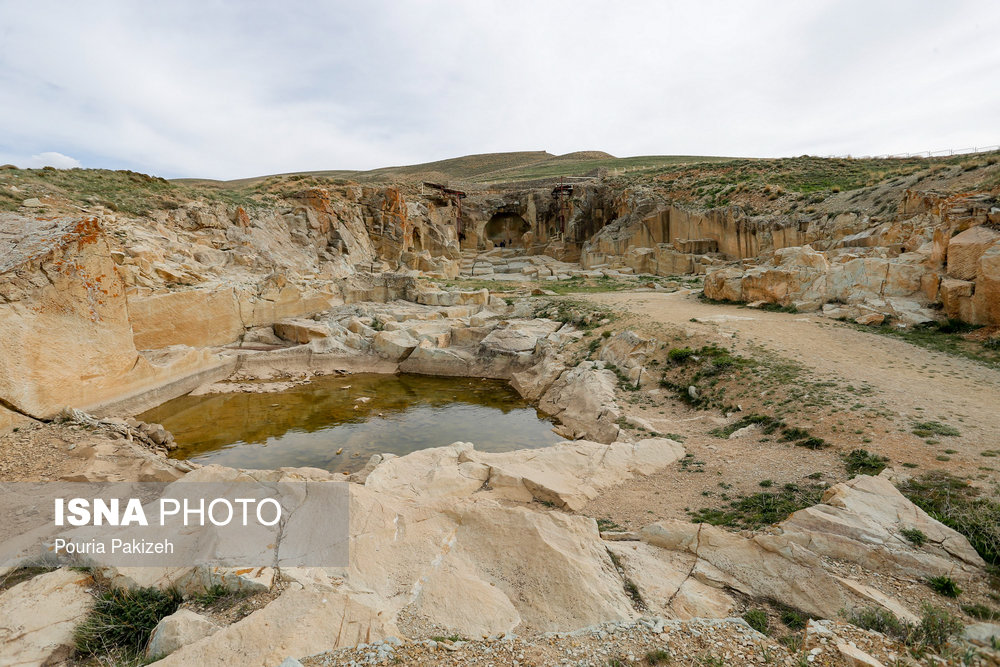 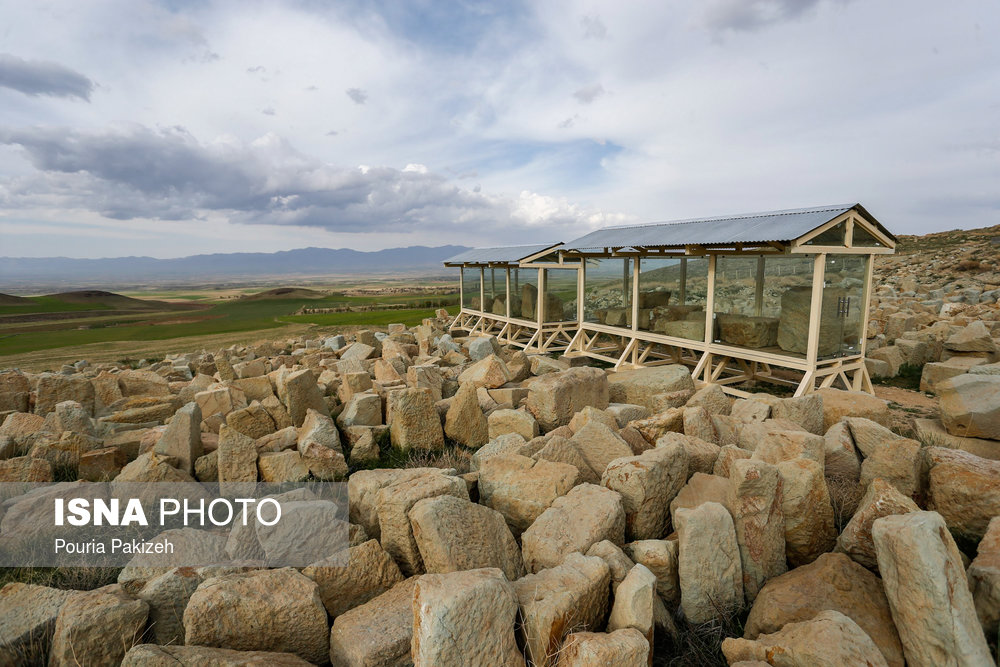 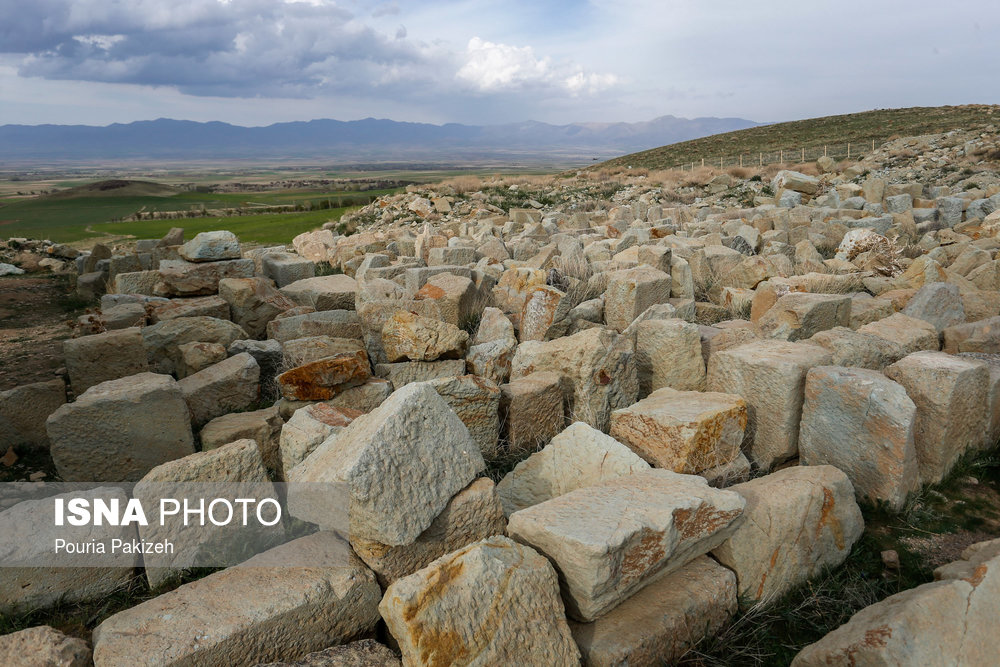 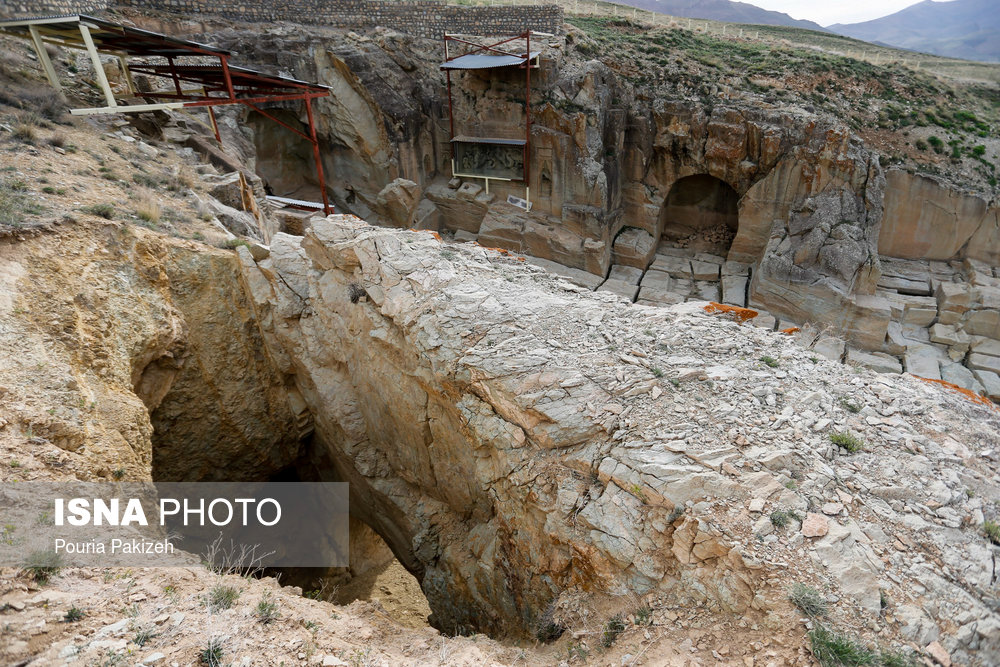 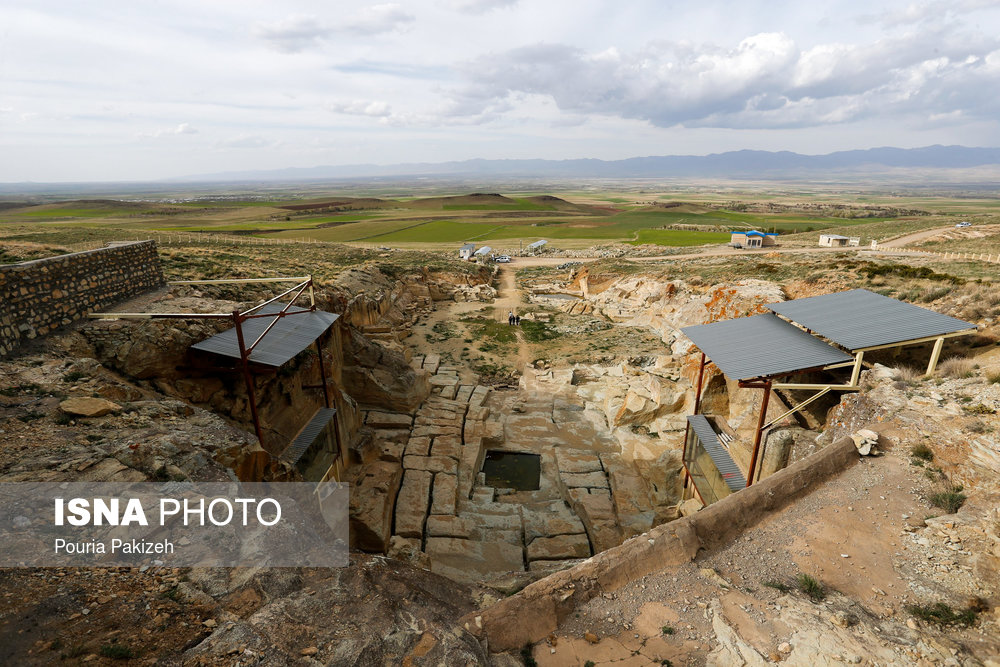 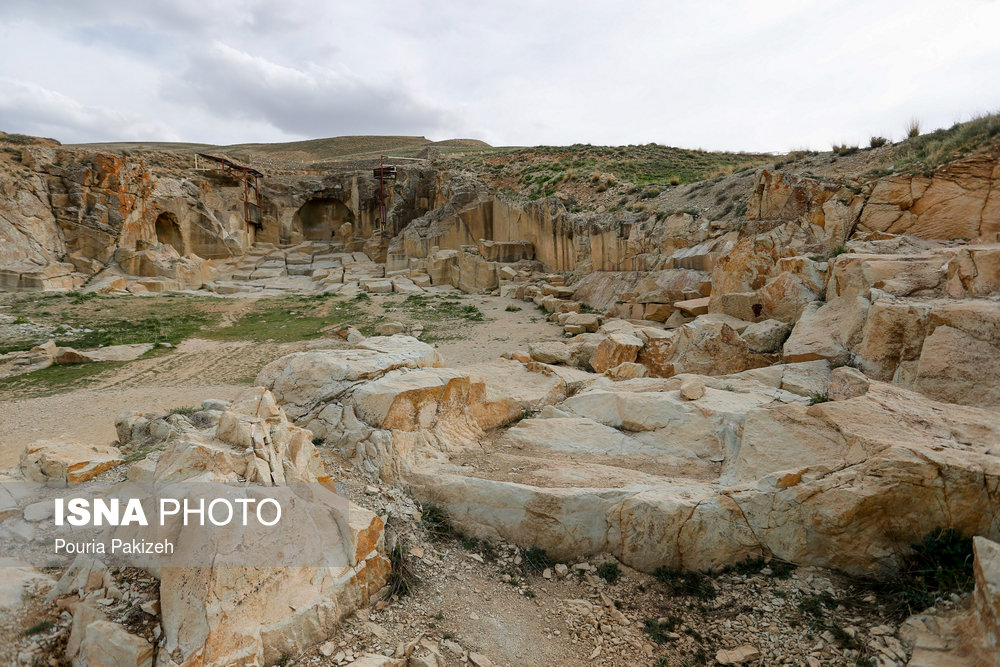