Zanjan Tourism on Other Media

Registration of 3 Iranian cities, 1 village in global list of handicrafts

Ali Asghar Mounesan stated that the World Council of Crafts has recently listed 3 Iranian cities and one village in the list of cities and villages in the global craft list. 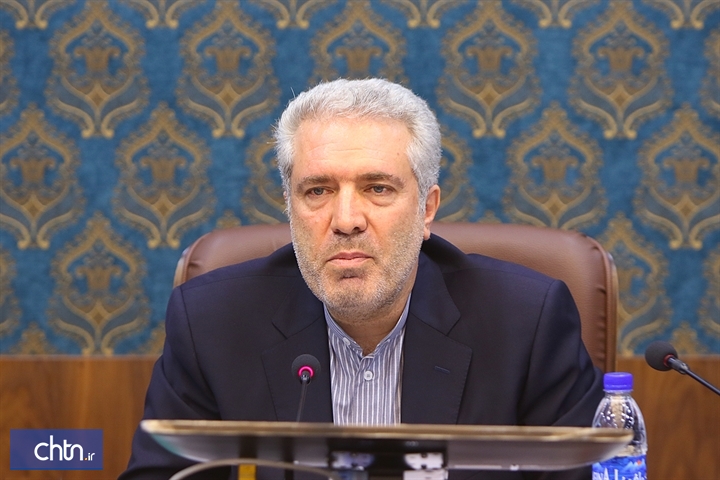 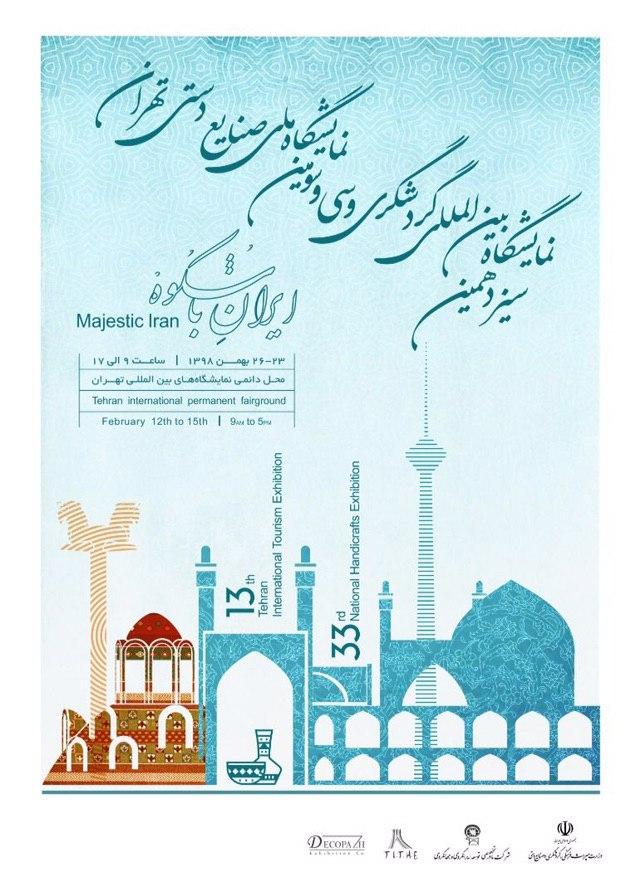 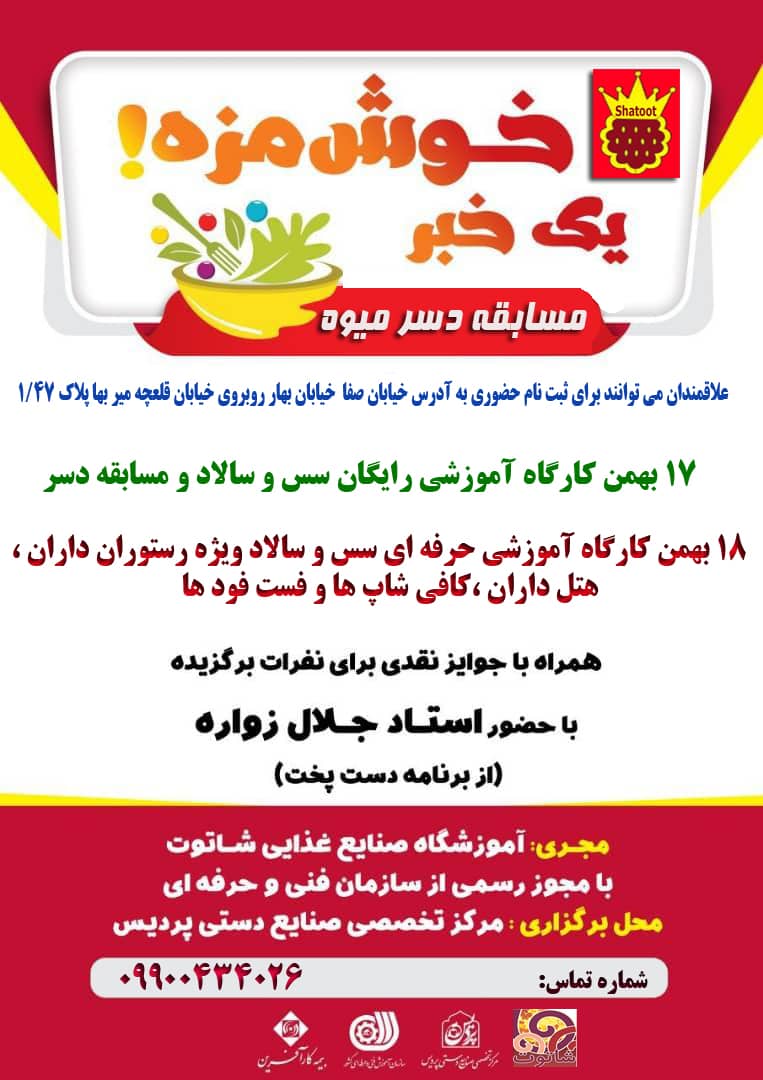 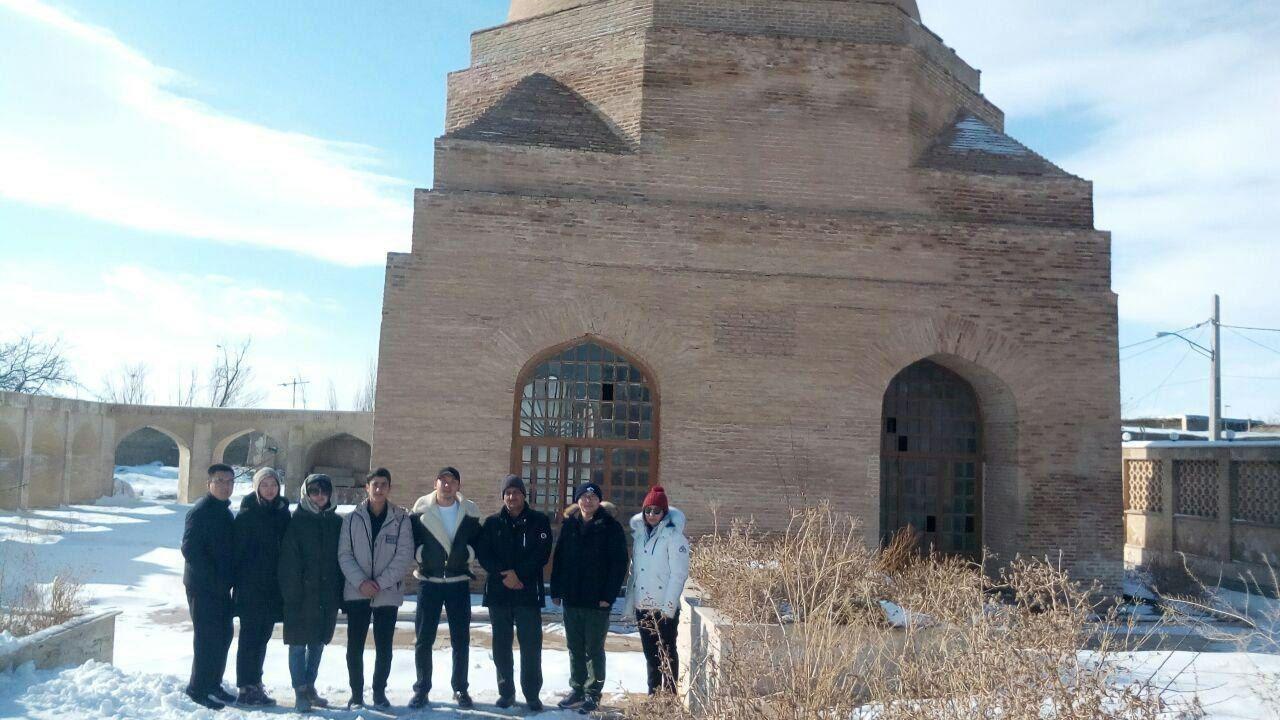 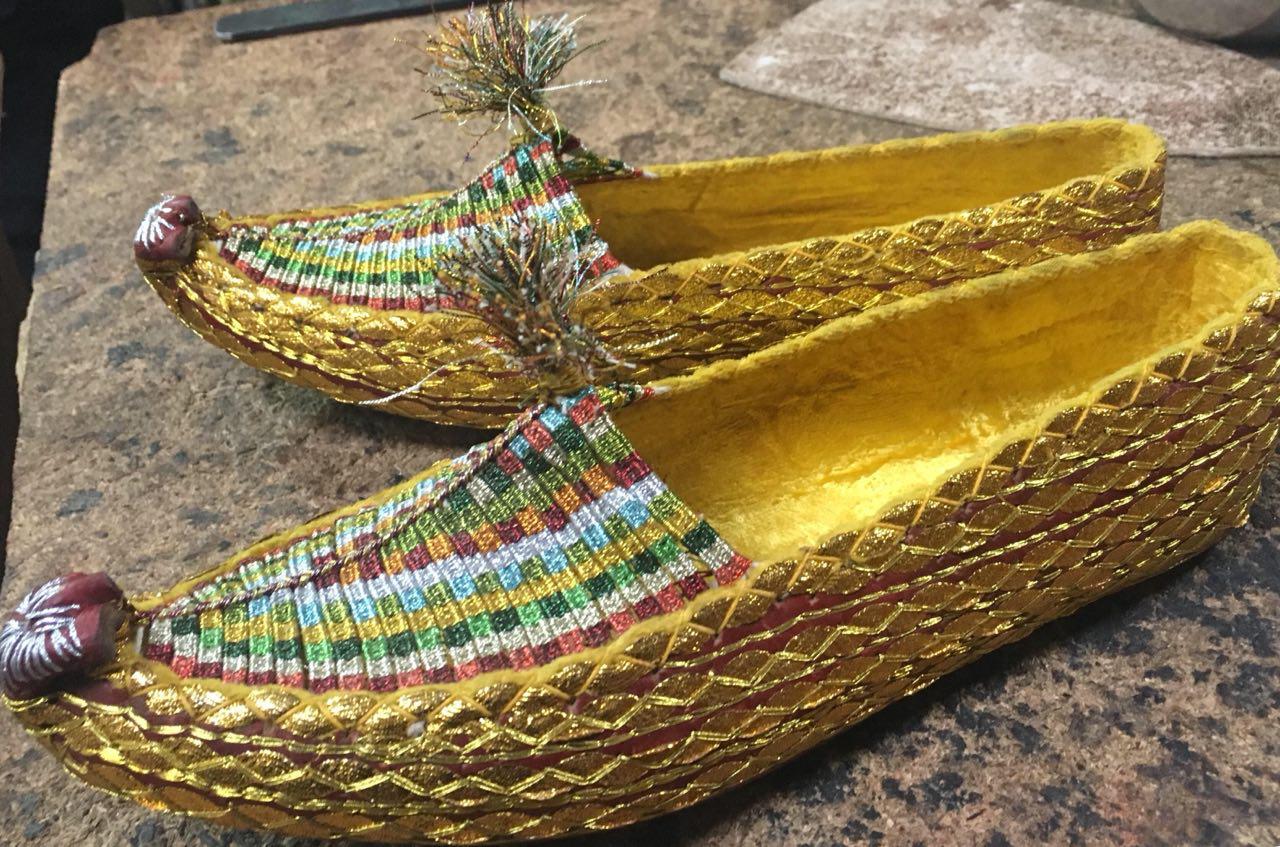 Zanjan Tapestry, The Art of Hand and Creativity 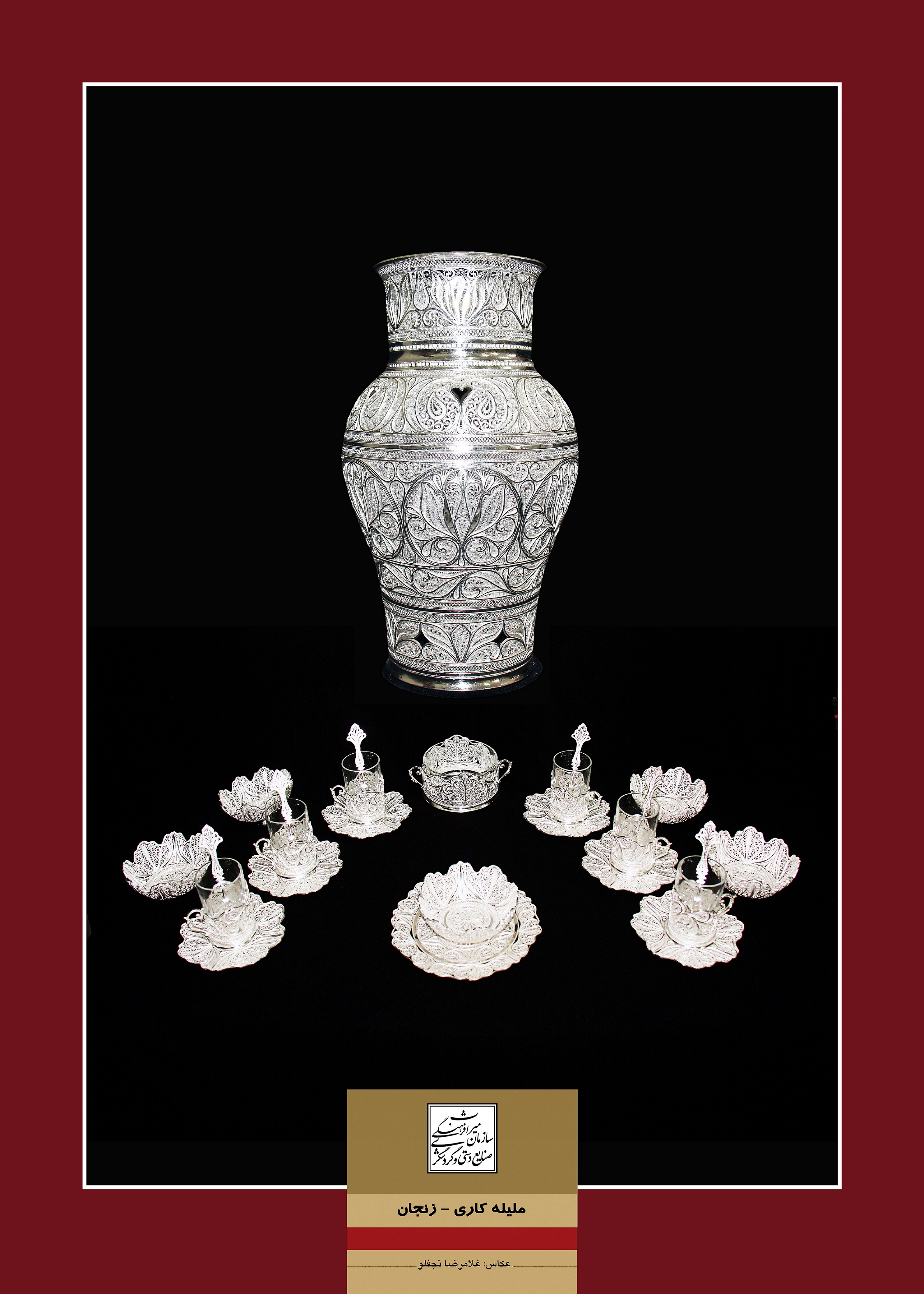 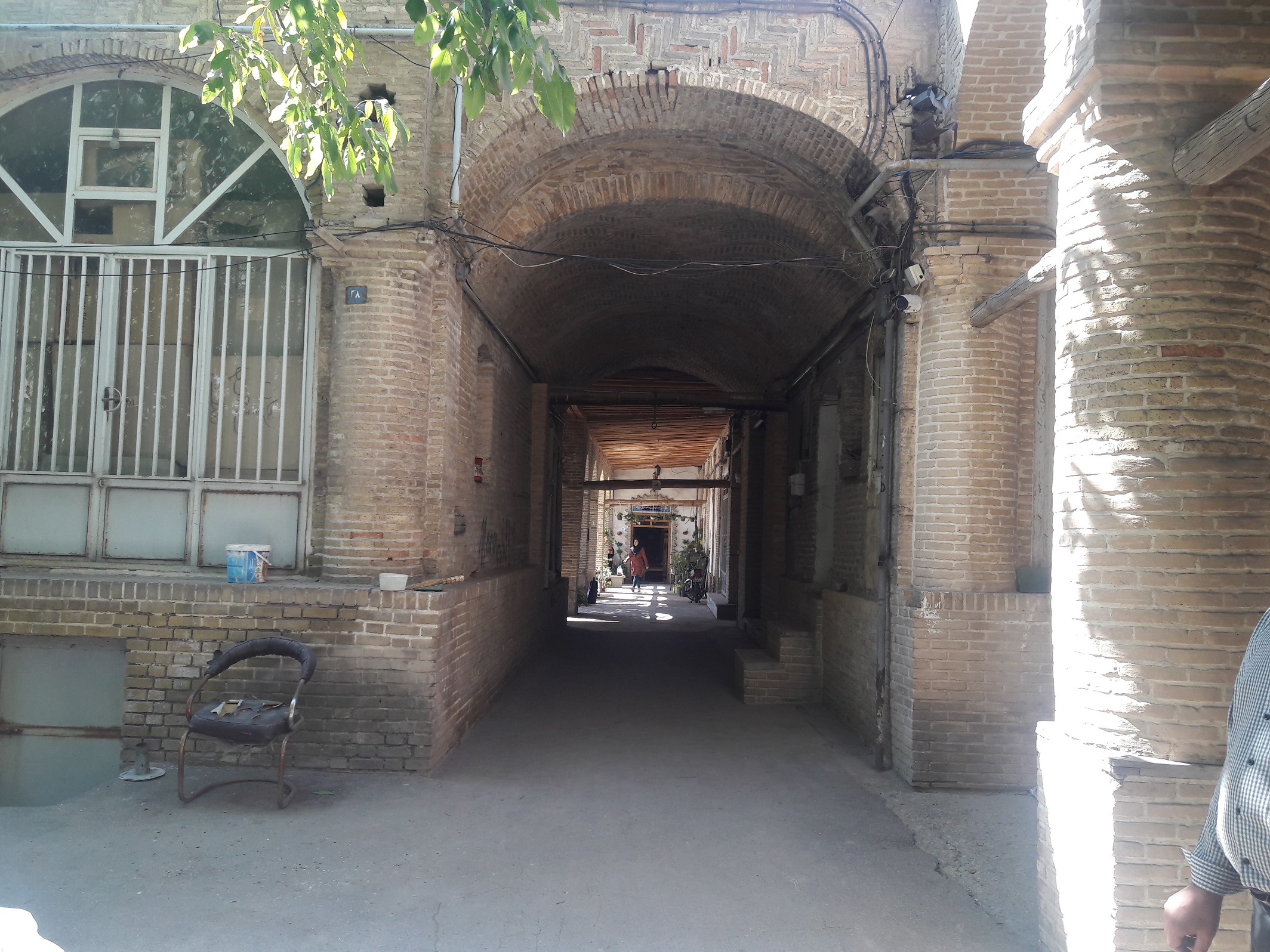 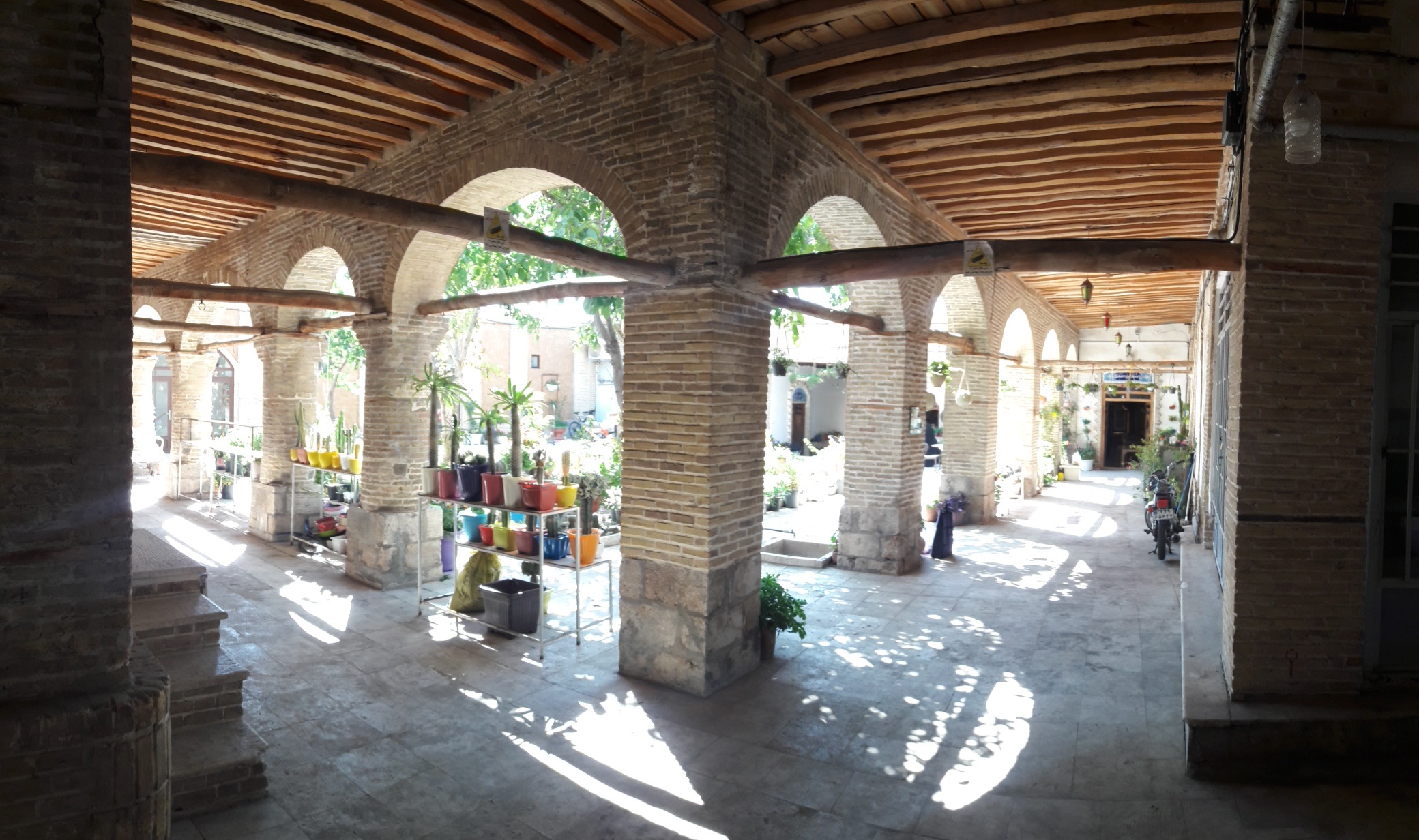 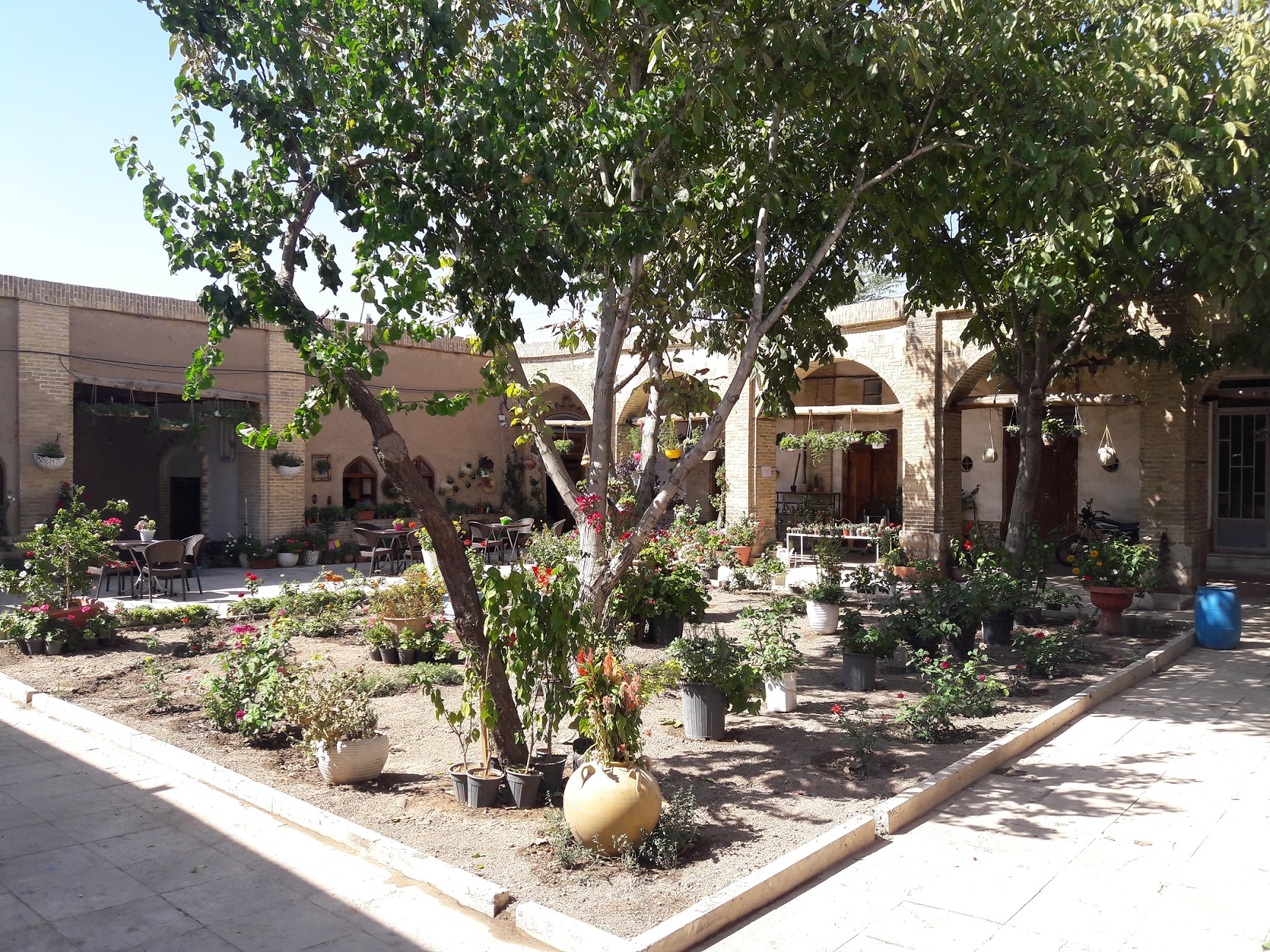