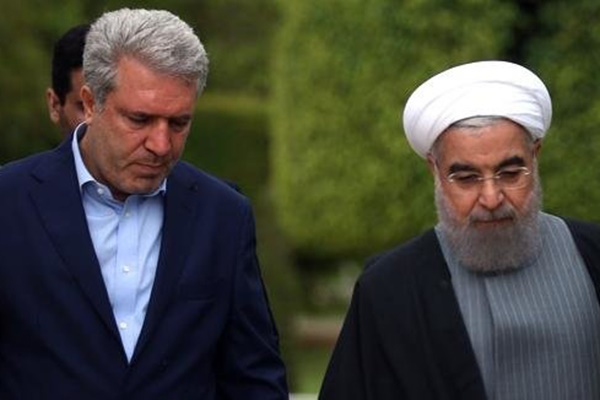 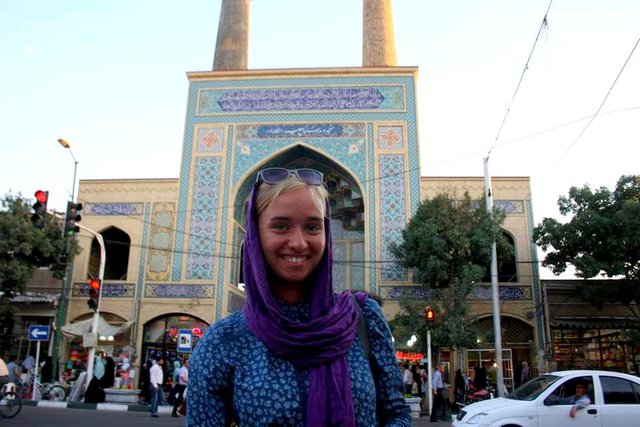 Zanjan, July 16, IRNA –Soltaniyeh Dome is the 3rd biggest brick dome in the world and the Mausoleum of Ilkhan Oljaytu highlighted accomplishment of Iranian architecture and is the top three huge historic buildings in the world.

The structure is a very exquisite mosque which is well-known in the world from the viewpoint of architecture, interior design and space. Soltaniyeh Dome.

In north-western Iran’s city of Soltaniyeh, which was briefly the capital of Persia’s Ilkhanid dynasty (a branch of the Mongol dynasty) during the 14th century, stands the Mausoleum of Oljaytu, its stunning dome covered with turquoise-blue faience tiles. Constructed in 1302-12, the tomb of the eighth Ilkhanid ruler is the main feature remaining from the ancient city; today, it dominates a rural settlement surrounded by the fertile pasture of Soltaniyeh. The Mausoleum of Oljaytu is recognized as the architectural masterpiece of its period and outstanding achievement in the development of Persian architecture, particularly in its innovative double-shelled dome and interior decoration.

The dome is located 30 km east of Zanjan inside the rampart of the old city of Soltaniyeh. It is an octagonal building, each side of which is almost 80 meters. The Soltaniyeh Dome is built in the Arg city or old fortification of Sultaniyeh, the capital of Oljaytu, an Ilkhan ruler.

The old fortification was a plot of land with an area of 18 hectares, encircled by a wall which was the characteristic of old cities. It is interesting to mention that the dome was used as a template in construction of the big dome of Florence, Italy. There are eight minarets around the dome, The structure is the oldest double-shell dome in Iran.

The dome is blue and is covered in turquoise blue faience. The inside roof of the rooms are decorated with colored bricks and plasterwork. There is a tall dome on each sides of the building which are about 120 meters each. On the upper part of the building, pavilions and rooms have been constructed. On the sides of the ceiling, Quranic verses and names of God have been written in beautiful manifest handwriting, which is both a symbol of Iranian art and also a sign of the submission of Iranians to the last divine religion.

Construction of the dome started in 1302 at the orders of Oljaytu in the Ilkhan capital and was completed in 1312, that is construction of the building took almost 10 years, ranking the structure among the biggest brick domes in the world.

The dome, which is the largest in the world after Santa Maria and Hagia Sophia, has three sections of the main entrance, mausoleum and crypt. The decoration and structure of the mausoleum is in fact a turning point in the architecture of that era, creating a new style in architecture distinct from that of the Seljuk era.

Bird's-eye view of some Zanjan province counties: Abhar, Soltaniyeh, Khorram-Darreh, and Khodabandeh are shown in the images. 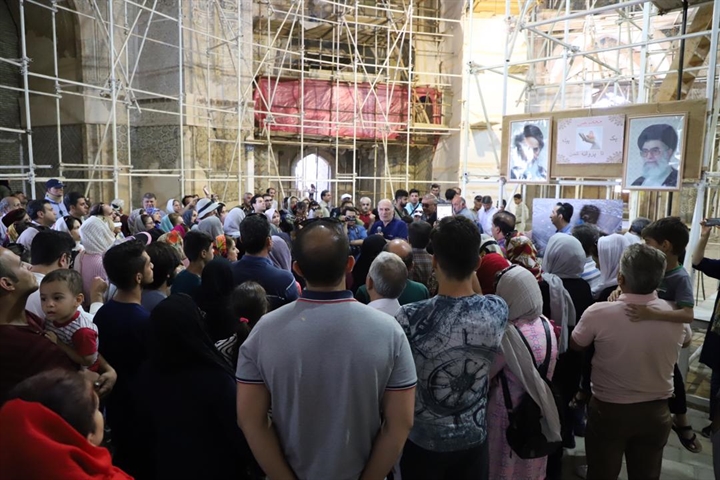 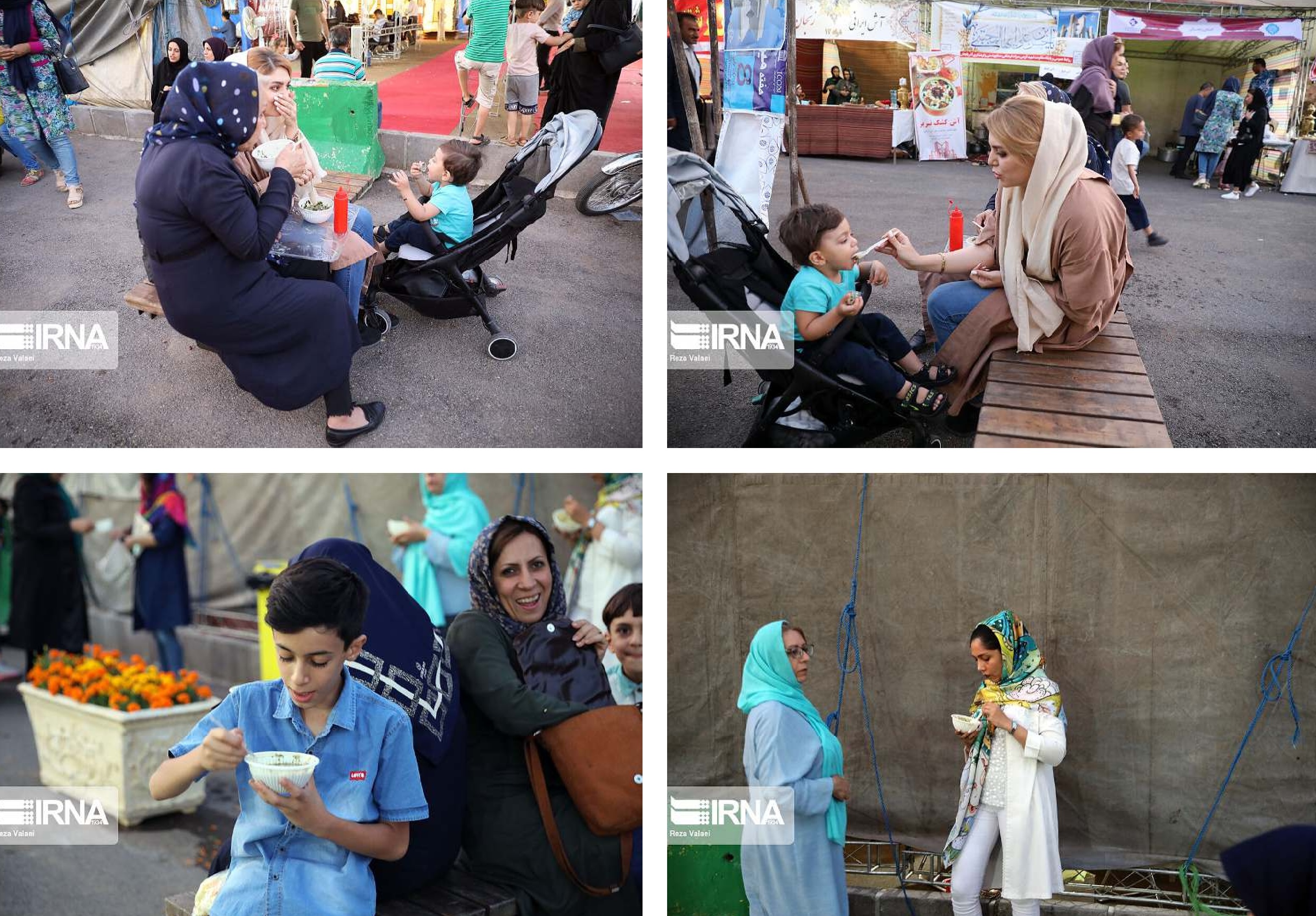 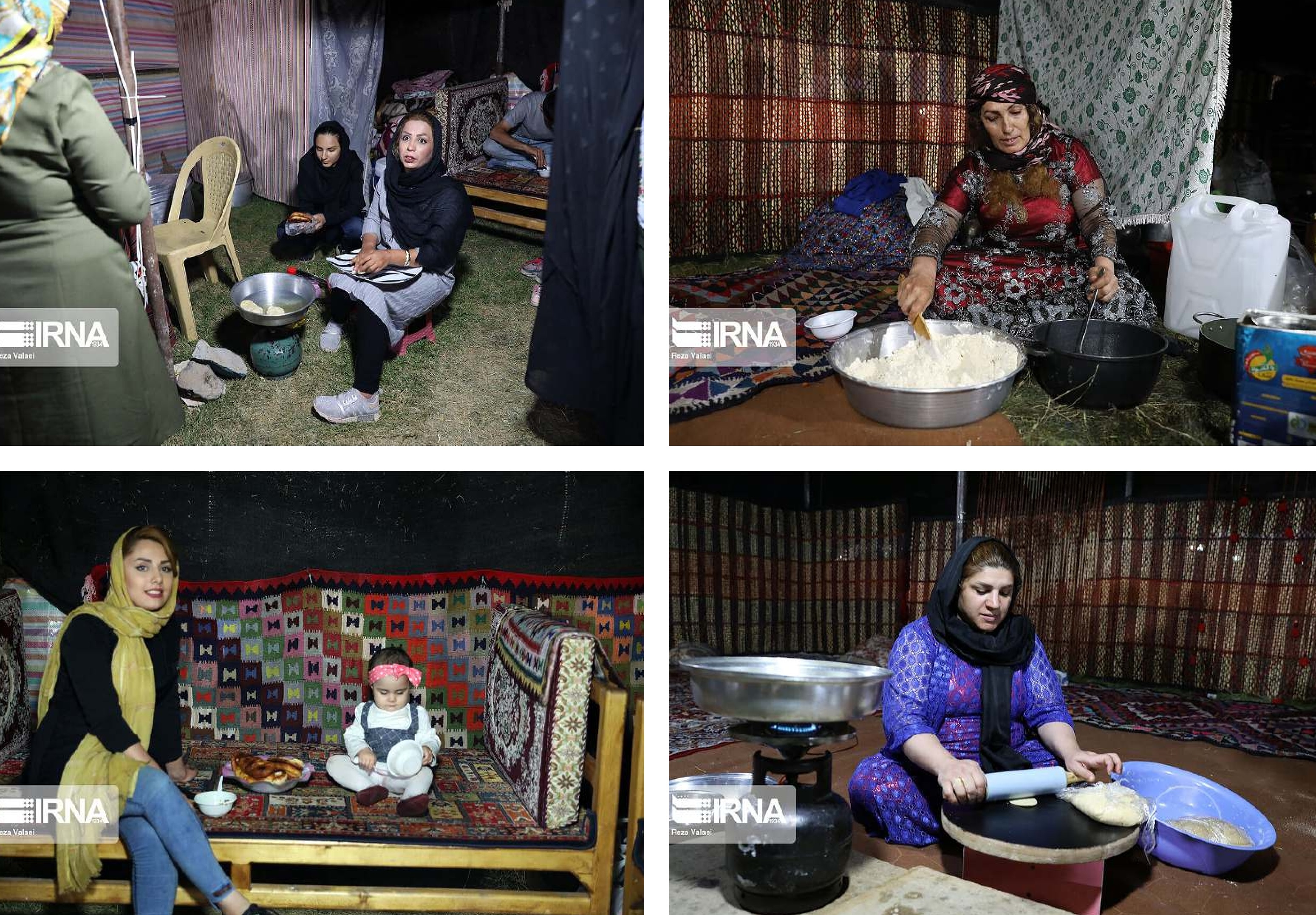 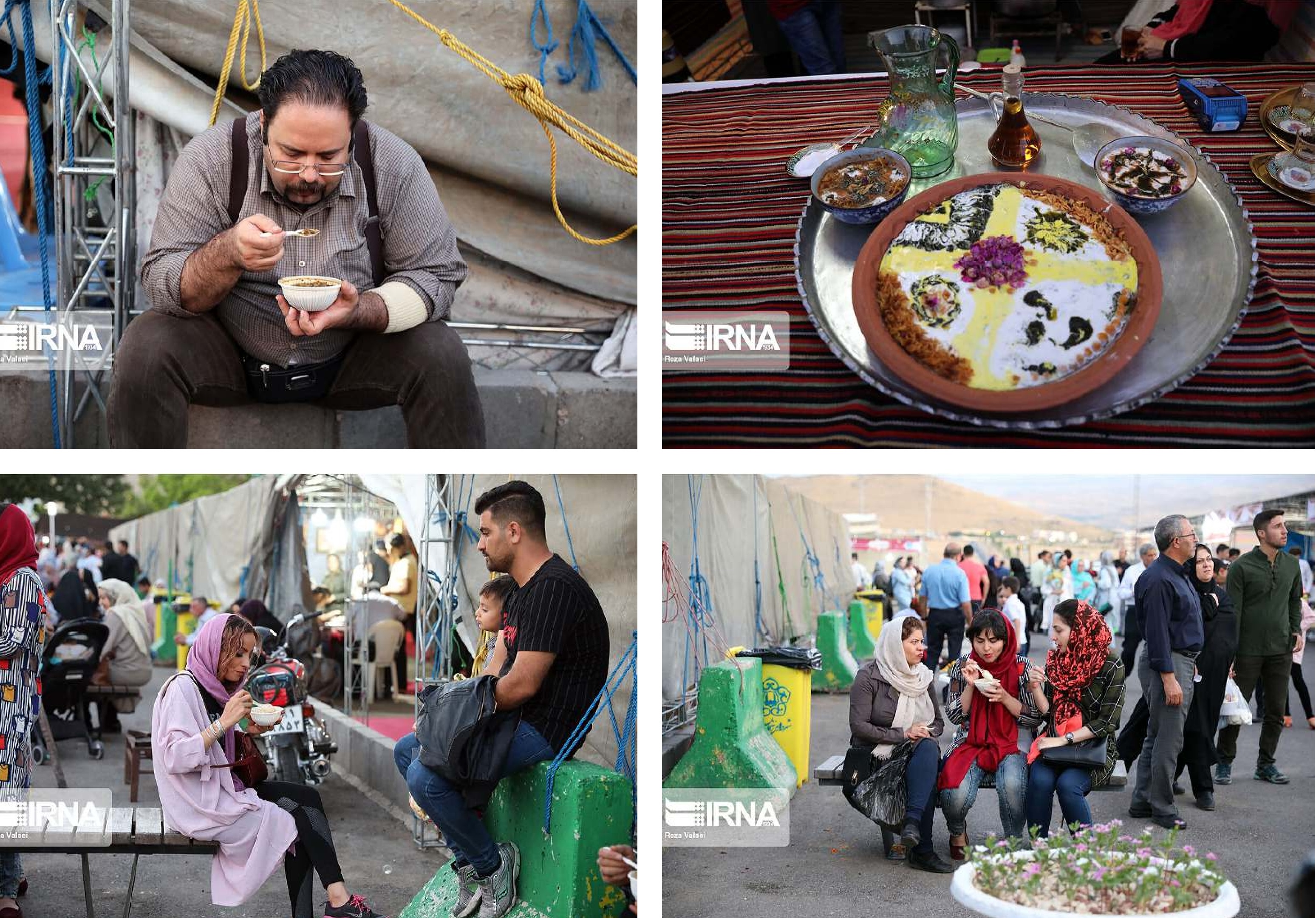 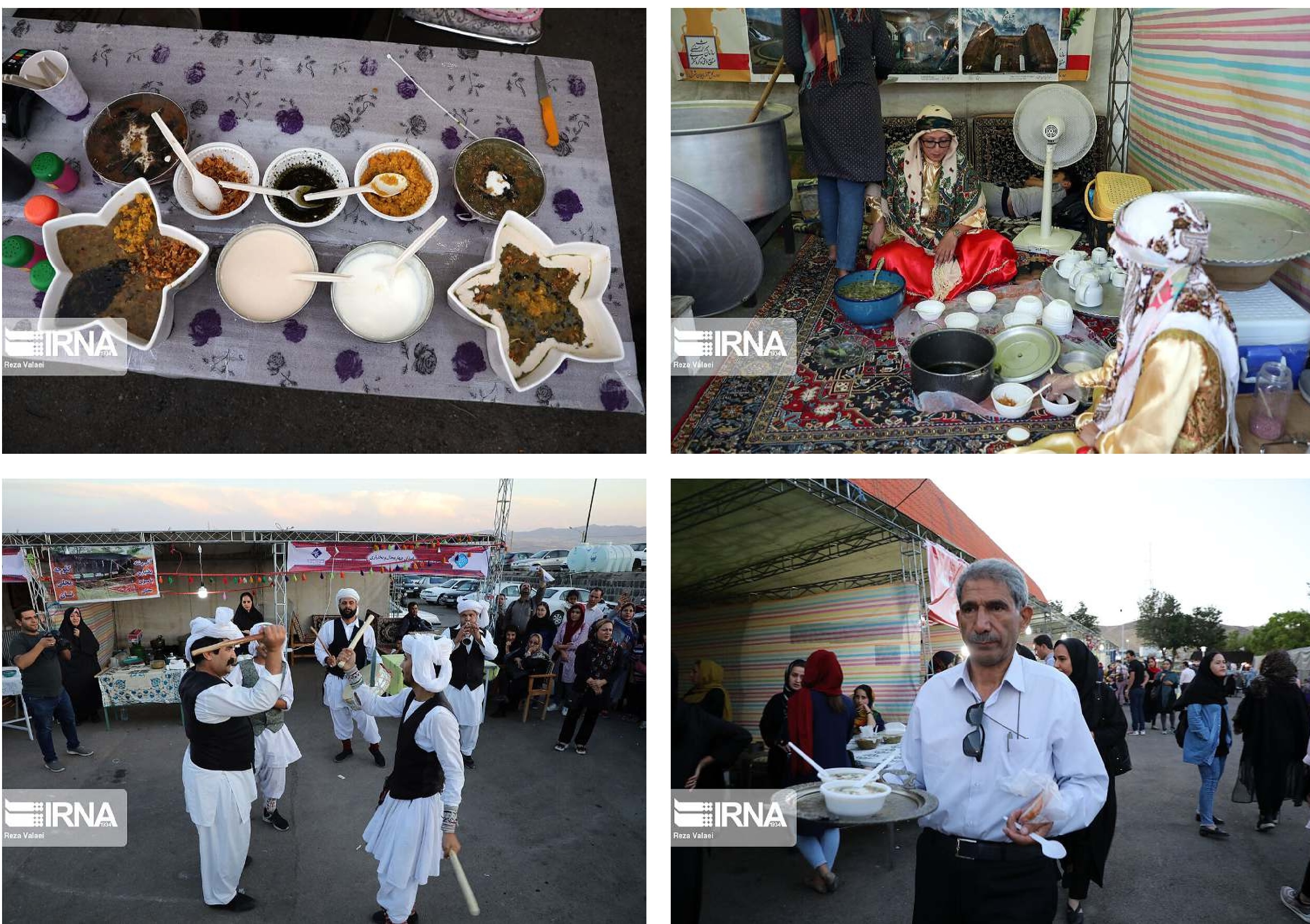 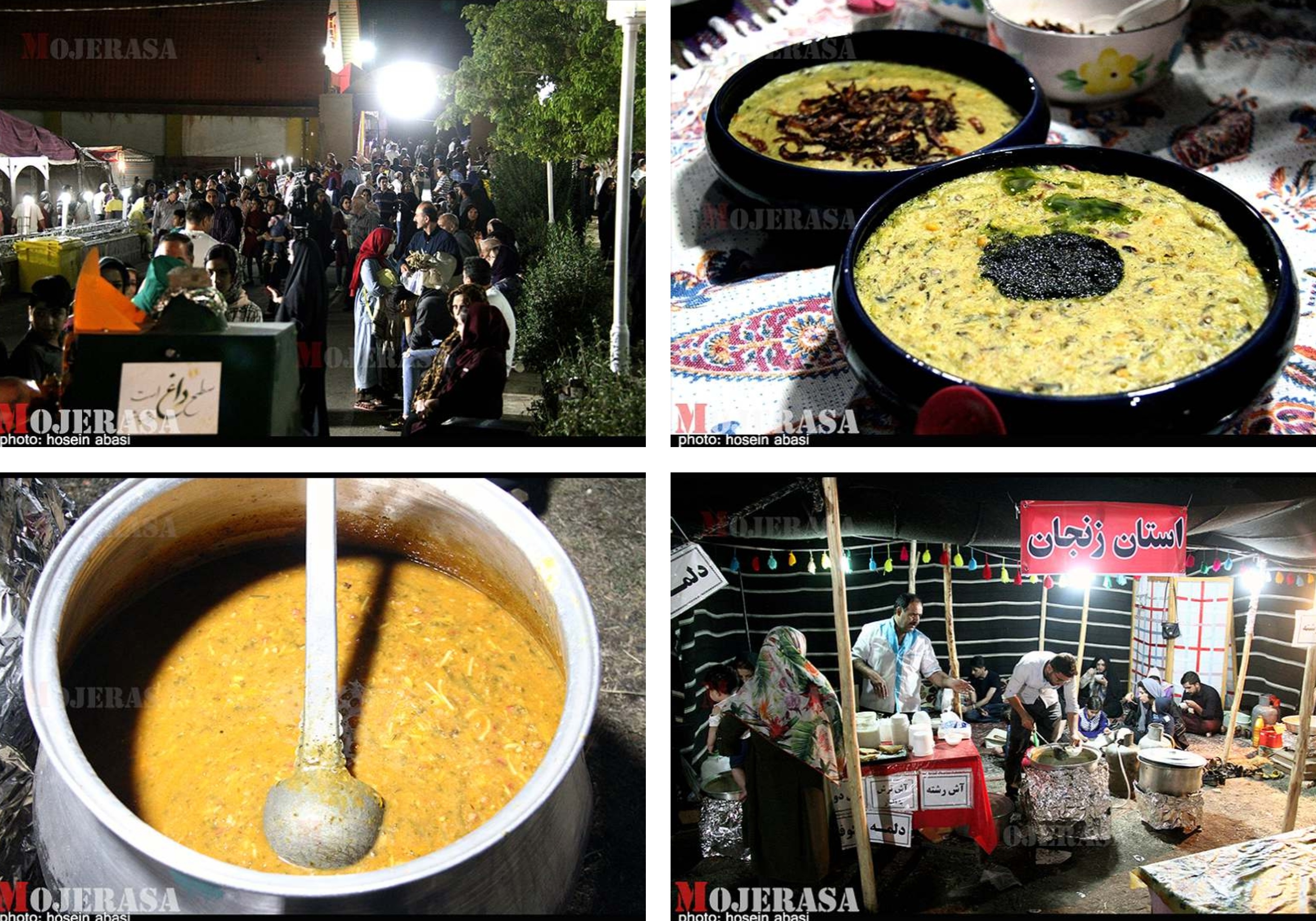 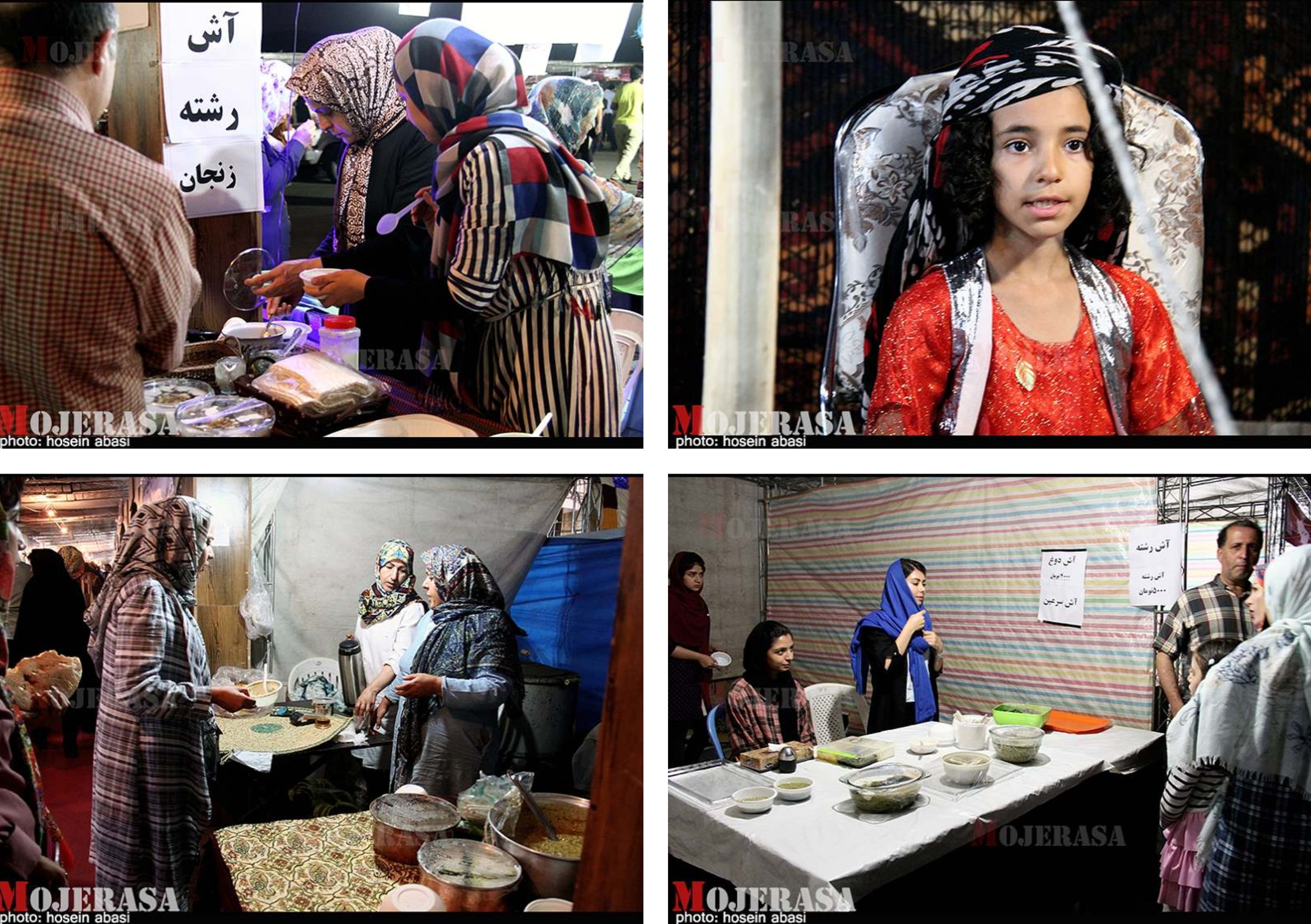 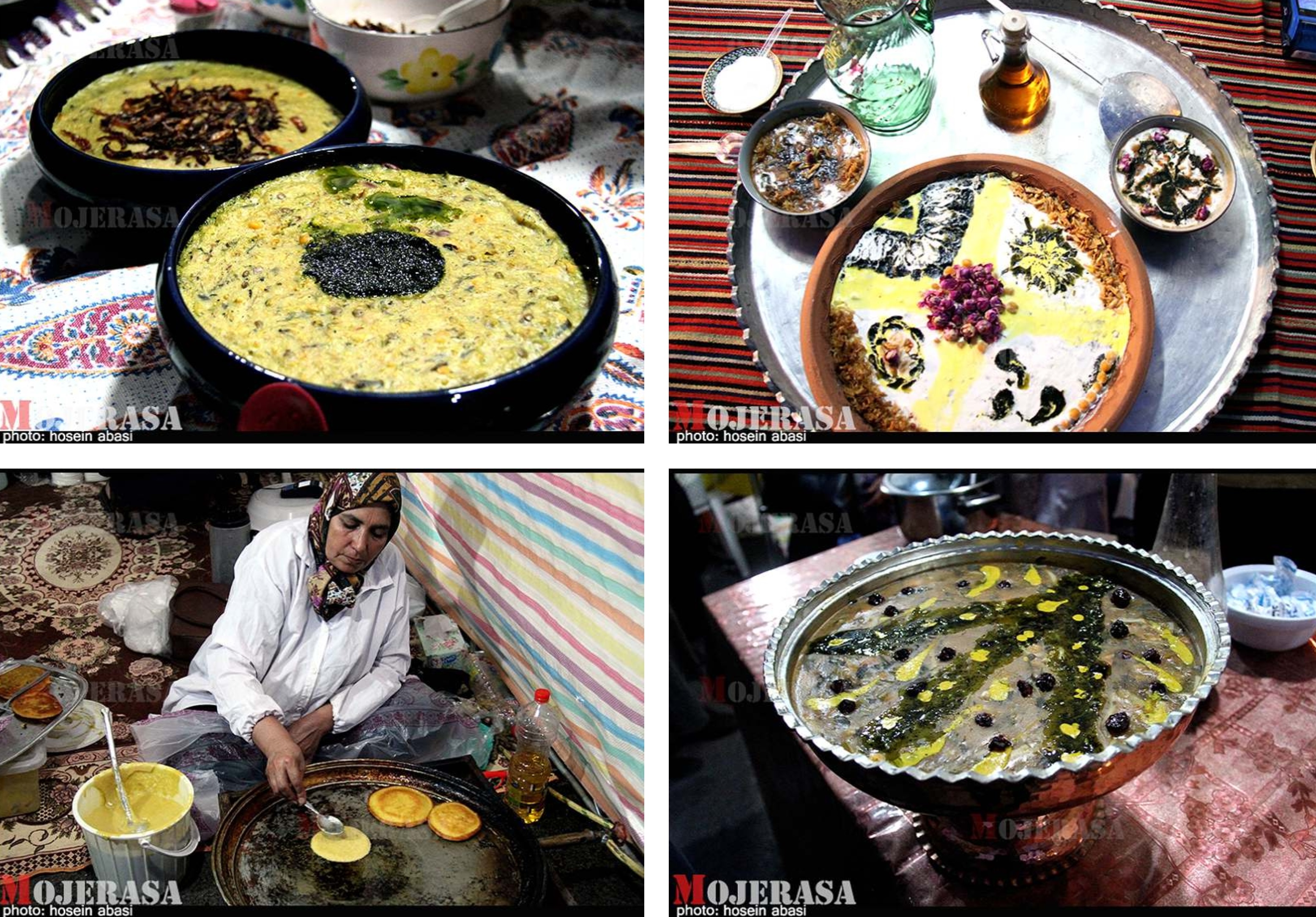 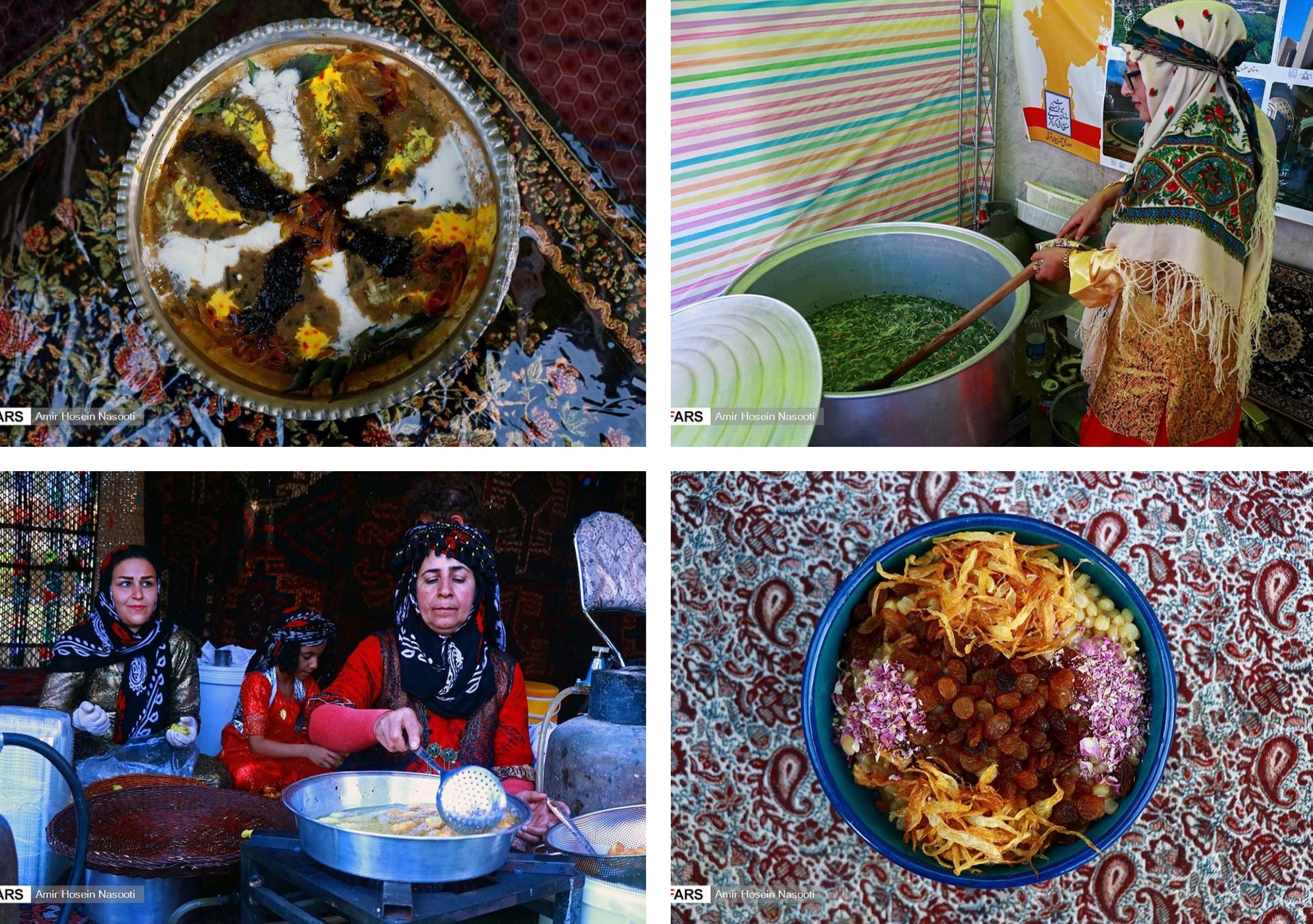 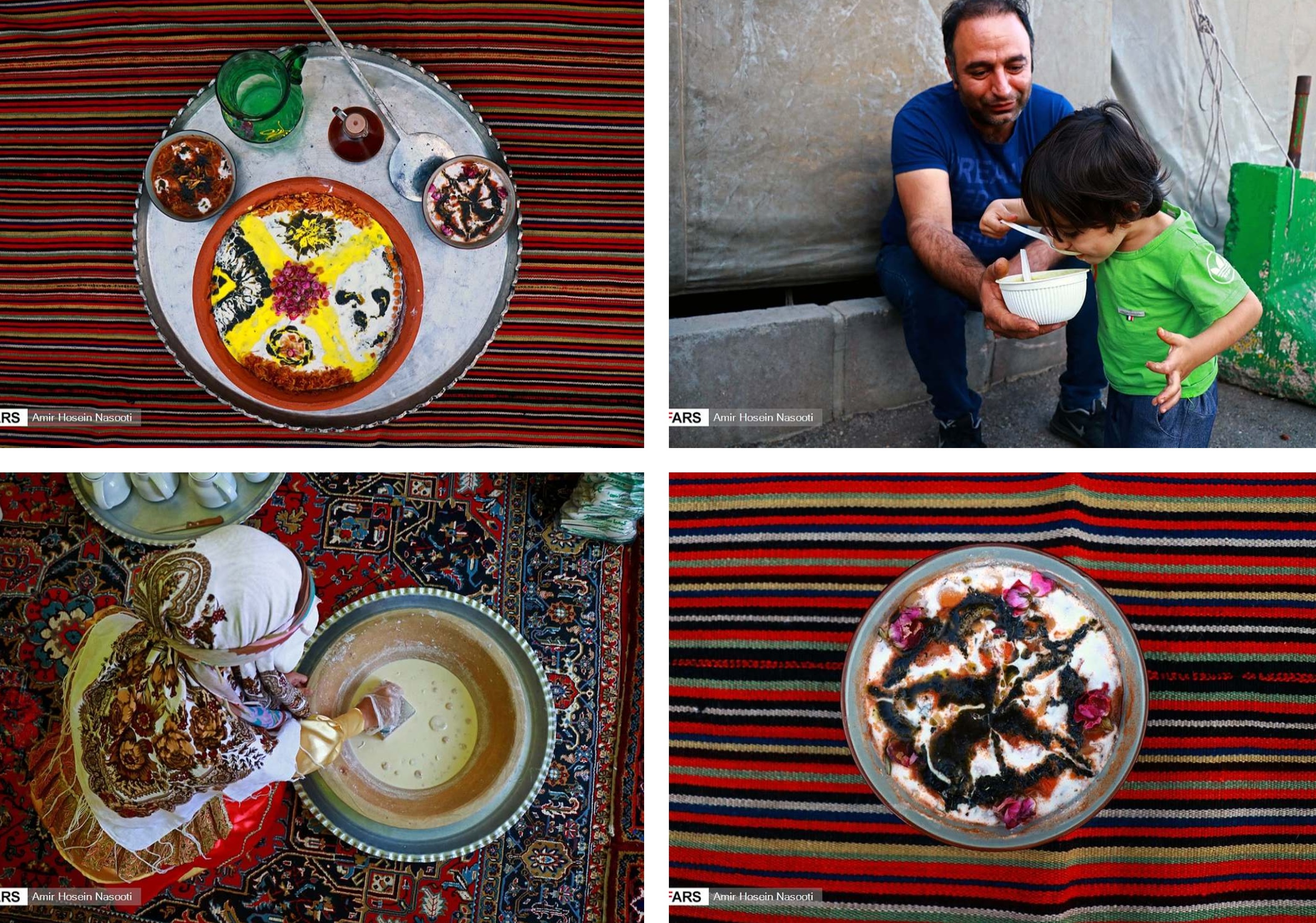 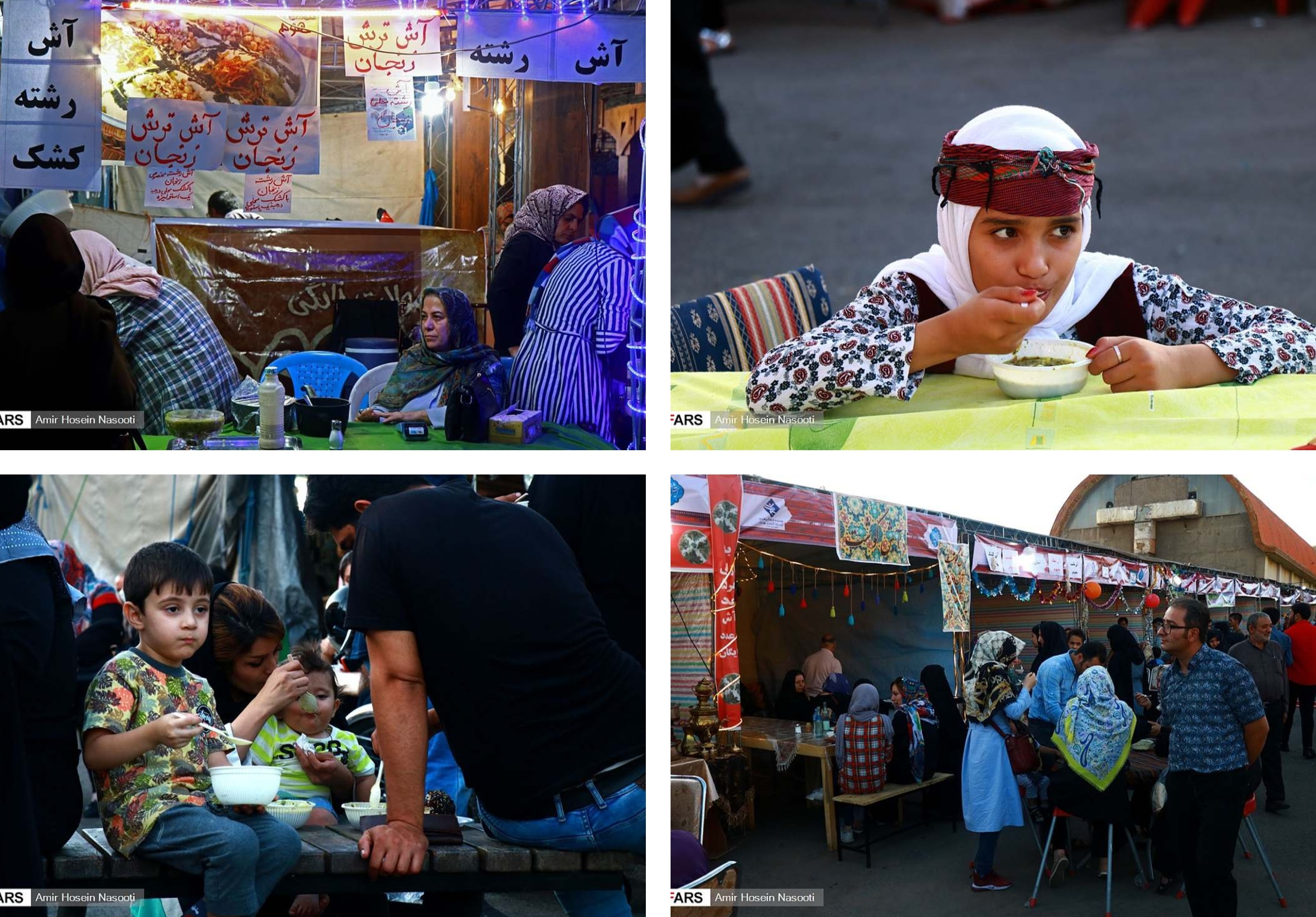 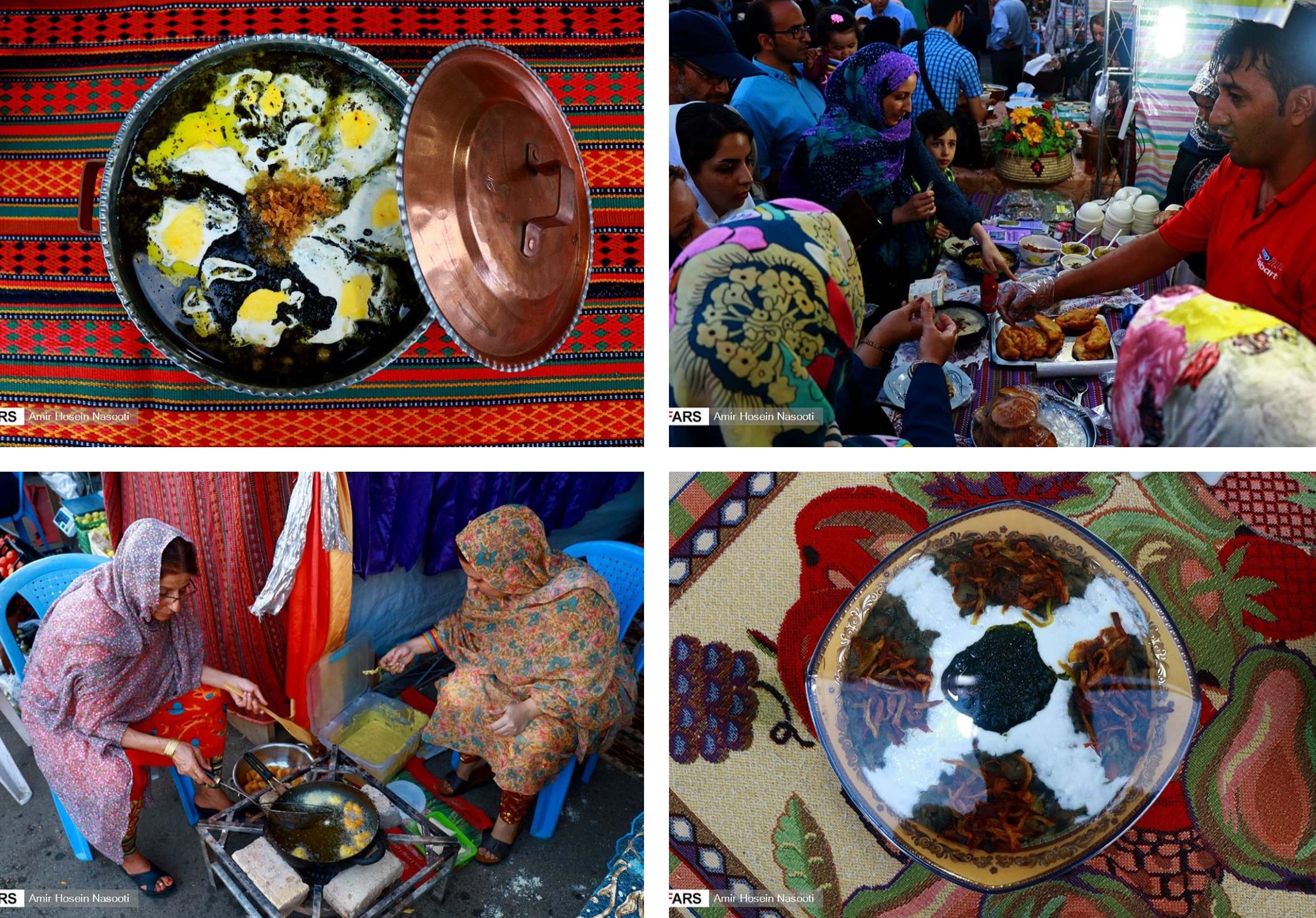 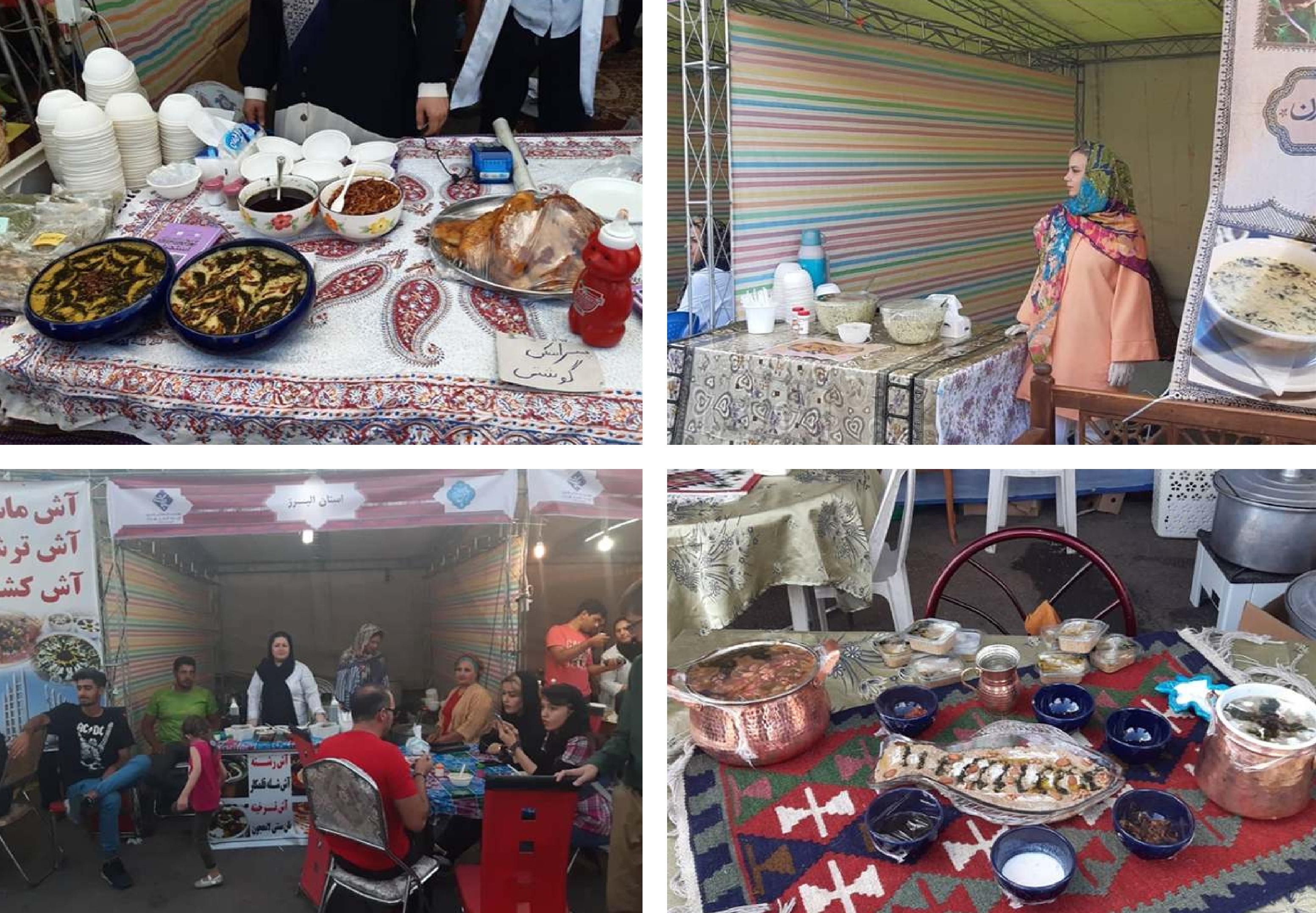 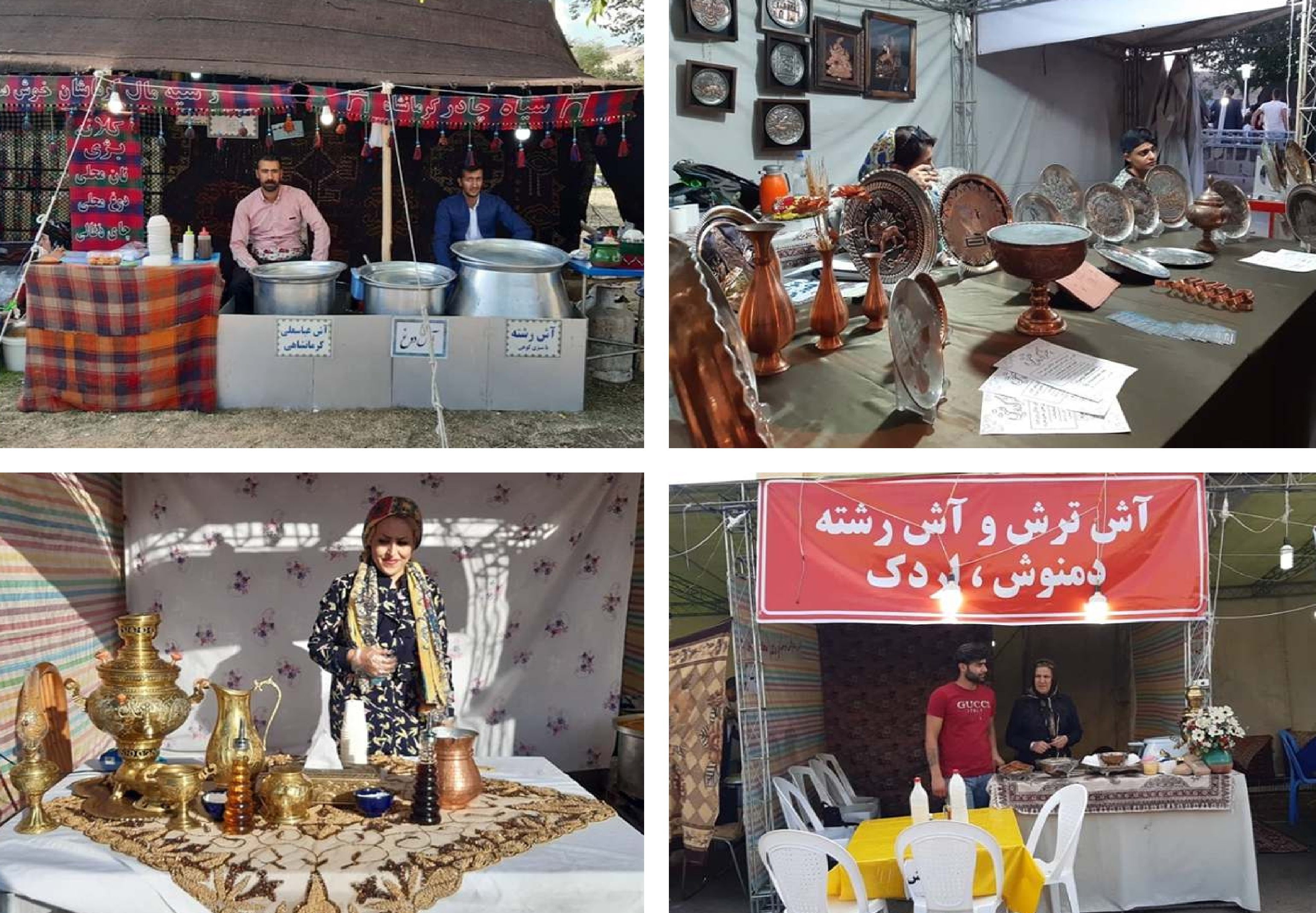 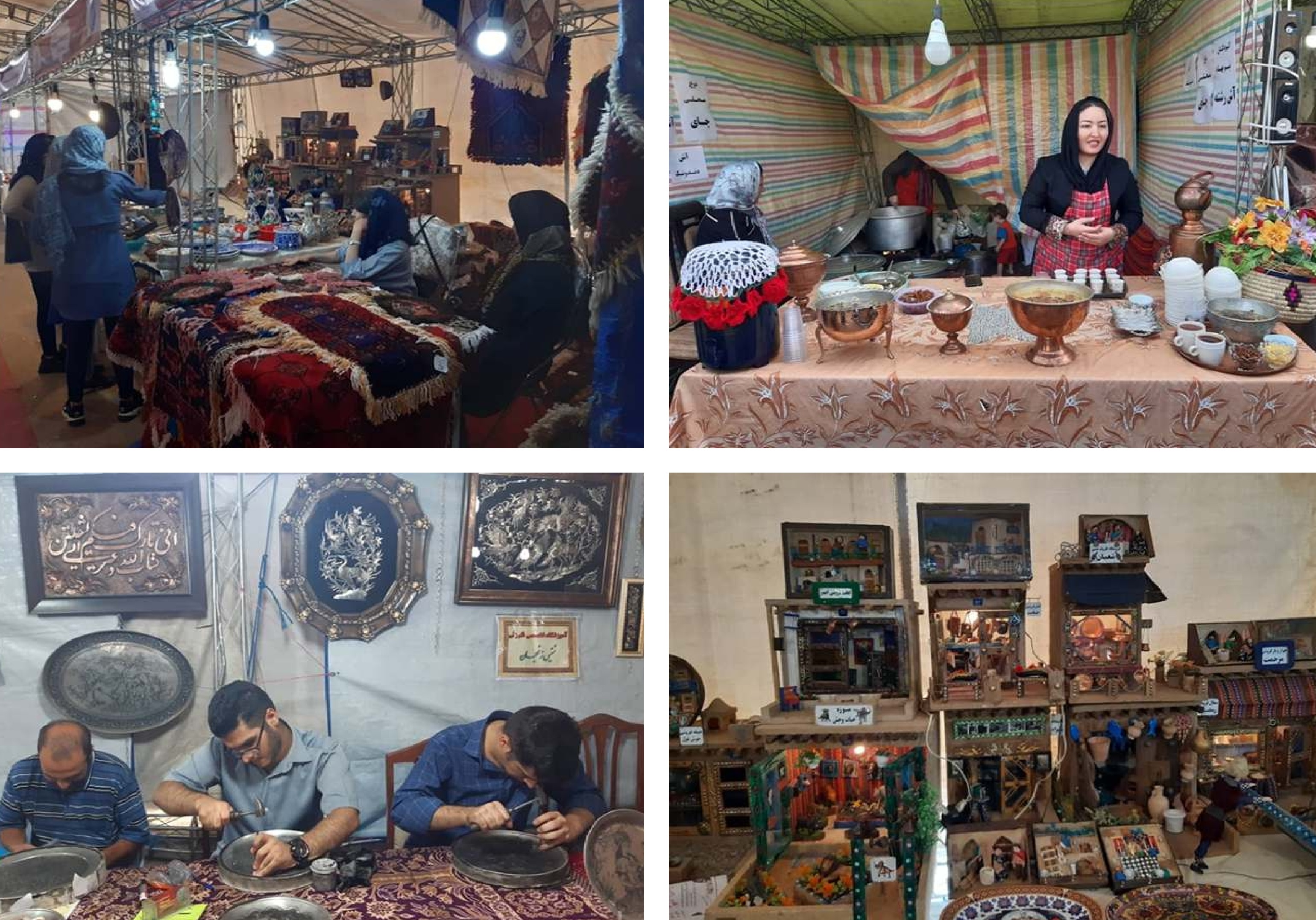 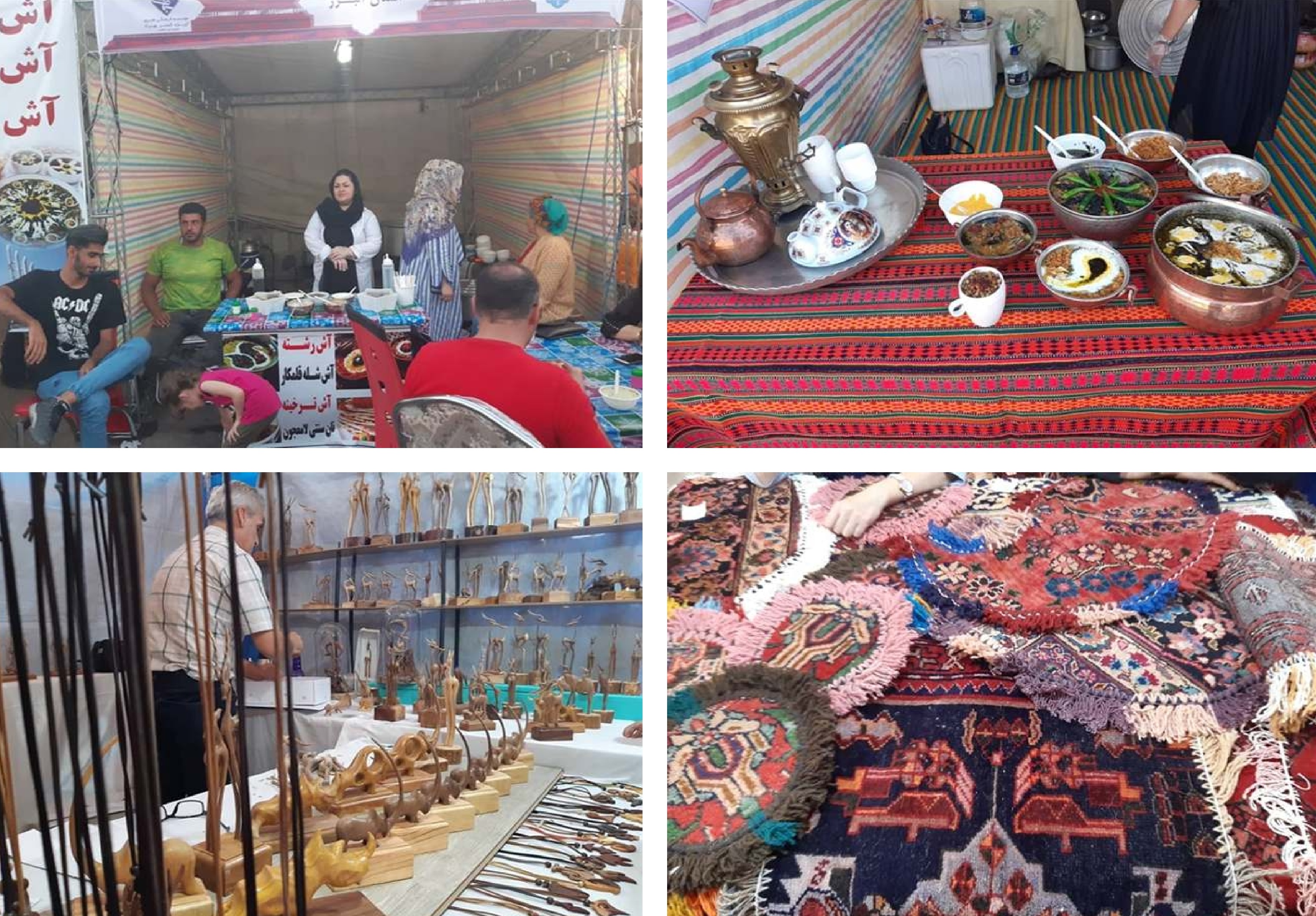