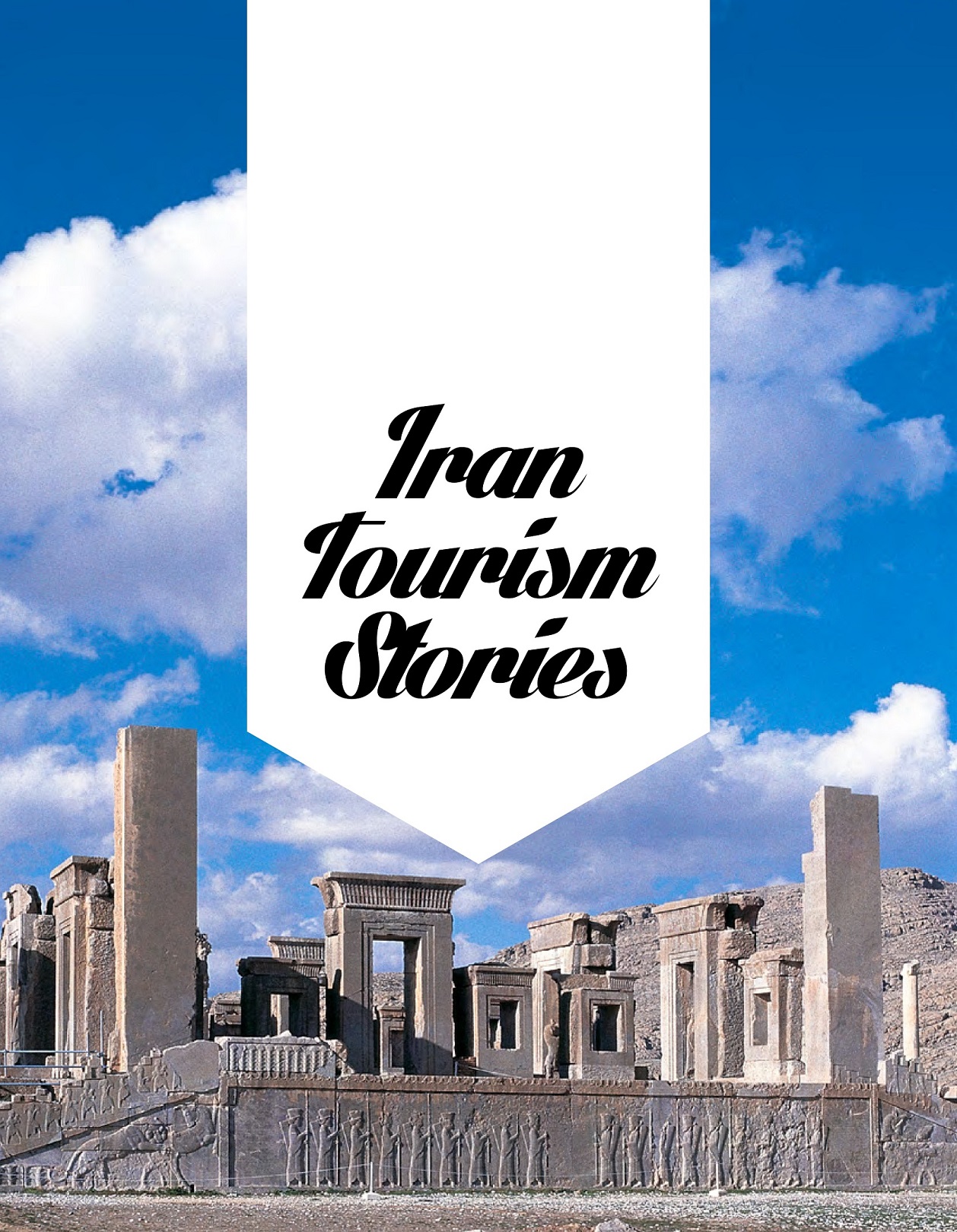 Iran can justly claim to be one of the world’s oldest major civilizations with an unbroken tradition and history of urban settlements dating back to the 7th century BC. Strategically situated between the East and the West and on the historical Silk Road, Iran has seen the fusion of many people of diverse ethnicities giving rise to an unparalleled cultural heritage. In addition, the country is blessed by nature with snow-capped mountains, arid deserts, pristine beaches and luscious oases, existing side by side in a compact area.

The 14 stories in the book offer a kaleidoscope of Iran’s history and traditions that have inspired many of the story tellers. For example, the Gilgamesh Magazine is sourced from the epic poem written in Akkadian during the late second millennium BC. The revival of hand-made pottery without the use of the pottery wheel is also a millennium-old Iranian tradition. Ecotourism projects involving the preservation of the Hawksbill sea turtle in Qeshm Island and the rare Asiatic Cheetahs in Ghaleh Bala Village make fascinating and heart-warming stories. Iran’s renowned sense of hospitality is best summed up in a story of culinary traditions where guests are considered as the “friends of God”.

The Tourism Stories Iran book is the latest addition to the World Tourism Organization’s (UNWTO) Tourism Stories serial publication that was launched in 2013. This book speaks volumes for the spirit of innovation, enterprise and adventure of the authors who have often undertaken their ventures with meagre resources. The common denominator is the desire to share and help one another in all their activities that reflect a bonding of people and communities passed on from generation to generation.

The book is a product of the collaboration between Ministry of Cultural Heritage, Tourism and Handicrafts (MCTH) and UNWTO. The MCTH has duly recognized the vast potential that tourism holds both in terms of international tourists as well as domestic visitors and has embarked on an ambitious plan of product development, marketing and promotion. The book also illustrates the commitment of the MCTH to improve the life of communities through tourism.