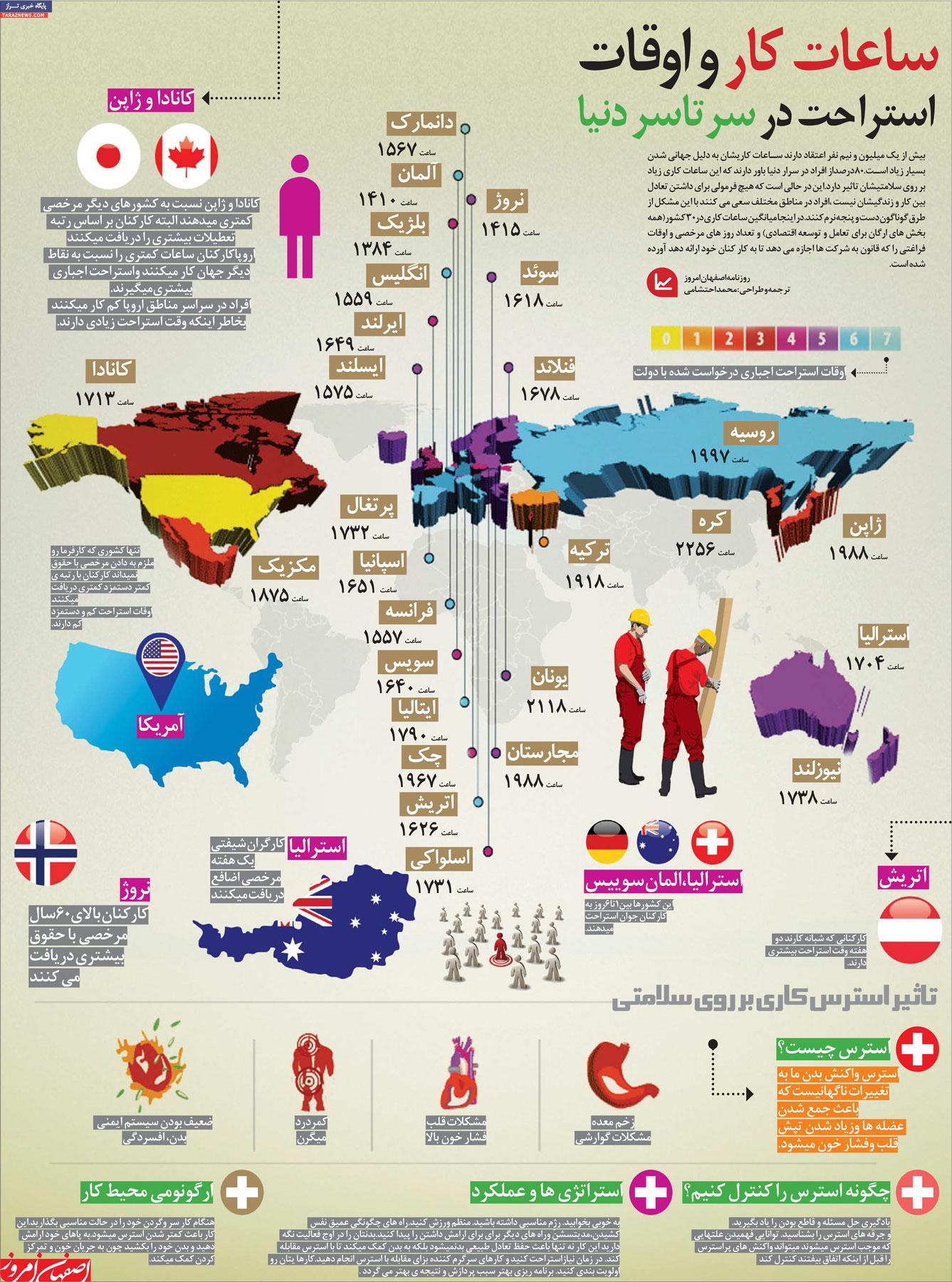 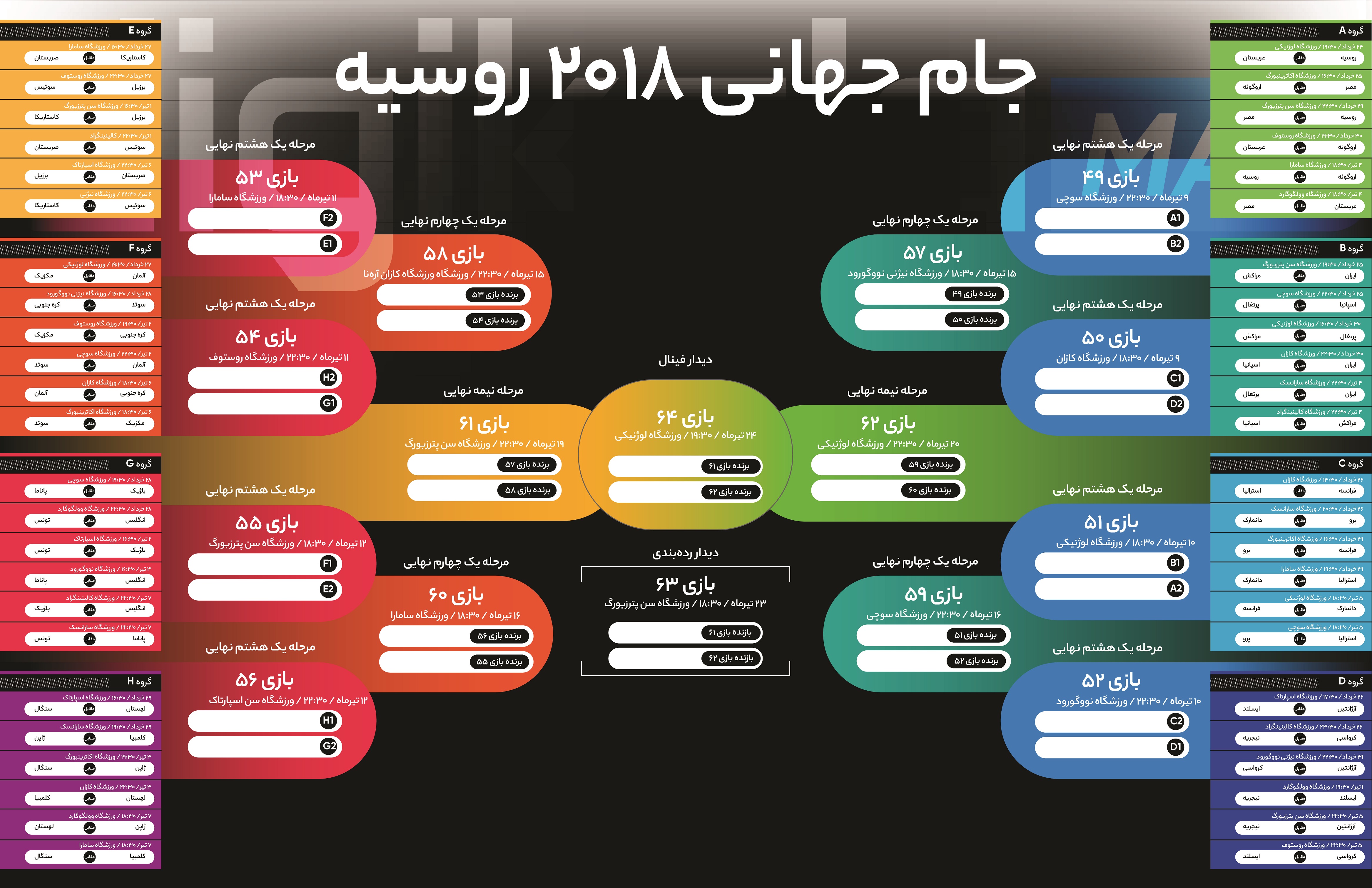 The world’s best airlines for 2018 have been announced with Air New Zealand taking out the top “airline of the year” award. Other award categories include the best economy, best business class, and best low-cost carrier.

AWARD CATEGORY: Airline Of The Year
Air New Zealand selected for Airline of the year

Air New Zealand is being honored for the fifth consecutive year for its continued record-breaking financial performance, in-flight innovations, environmental leadership, young fleet and motivation of its staff. These factors have stamped the airline as an industry trendsetter.

It was also named by the readers of the highly respected Condé Nast Traveller as Best Airline in the World outside the US.

The judging panel said: “Air New Zealand came out number one -or equal first – in all of our audit criteria, which is an exceptional performance.”

This award has been by won by Singapore Airlines whose name is a consistent winner of awards over the past decades synonymous with excellence of in-flight product.

Virgin Australia has taken out this much sought-after award for the second year running with its “The Business” suite which can be argued is more First Class than Business Class.

Air New Zealand has won Best Premium Economy once again for its leadership in this class. The airline is continually innovating in all cabins and this has resulted in higher yields as passengers upgrade their travel experience.

Best Cabin Crew award has been won by Singapore Airlines with its Singapore Girl and their outstanding commitment to service.

For decades the Singapore Girl has been the face of the airline.

Qantas has again taken out this award for the fourth year running. Its commitment not only to premium dining but to economy travel which makes up 90 percent of passengers is industry leading.

Another win for Australia’s Qantas. Its lounges have become an institution down-under and Qantas’ overseas offerings are also an industry benchmark.

Emirates, which was one of the pioneers of IFE, wins AirlineRatings.com Best IFE award. The airline has an IFE product that few airlines equal.

In an era where domestic offerings are becoming leaner both in the US and Europe Australia’s Qantas’s domestic in-flight product is a standout and in many cases, matches or exceeds international service.

Athens based Aegean Airlines has taken out this award for delivering a first-class experience on routes around Europe and is now stretching its legs.

This has been won by Tianjin Airlines in China. This airline is turning heads wherever it goes and it is now flying well beyond China and delivering a superb product at very affordable prices.

A new award, taken out by Vietnam’s VietJetAir.com , celebrates a new breed of airlines that offer extraordinary value to passengers, while not compromising on product or service.