Iran to host 300 professional tour leaders from across globe

Zanjan, IRNA – Iran is to host 300 professional tour leaders from across the globe, an official said.

He encouraged officials working in all relevant areas like construction and administrative sectors to get involved in preparations programs for the event nationwide.

He said the guests of the event will have the opportunity to get familiar with Iran’s tourist capacities and then embark on sending tourist groups to Iran when back to their own countries.

WFTGA is a non-profit making professional organization dedicated to the promotion of high standards of training and ethics within the profession.

The event will be held in the northwestern city of Zanjan in February 2017 for two weeks, he noted.

According to the official, tour guides from 40 world countries have so far applied for participation in the event.

Its events are held every two years in different parts of the world.

Zanjan province hosts many tourist attractions among them Gonbad Soltaniyeh which is located some 240 kilometres (150 mi) to the north-west of Tehran. 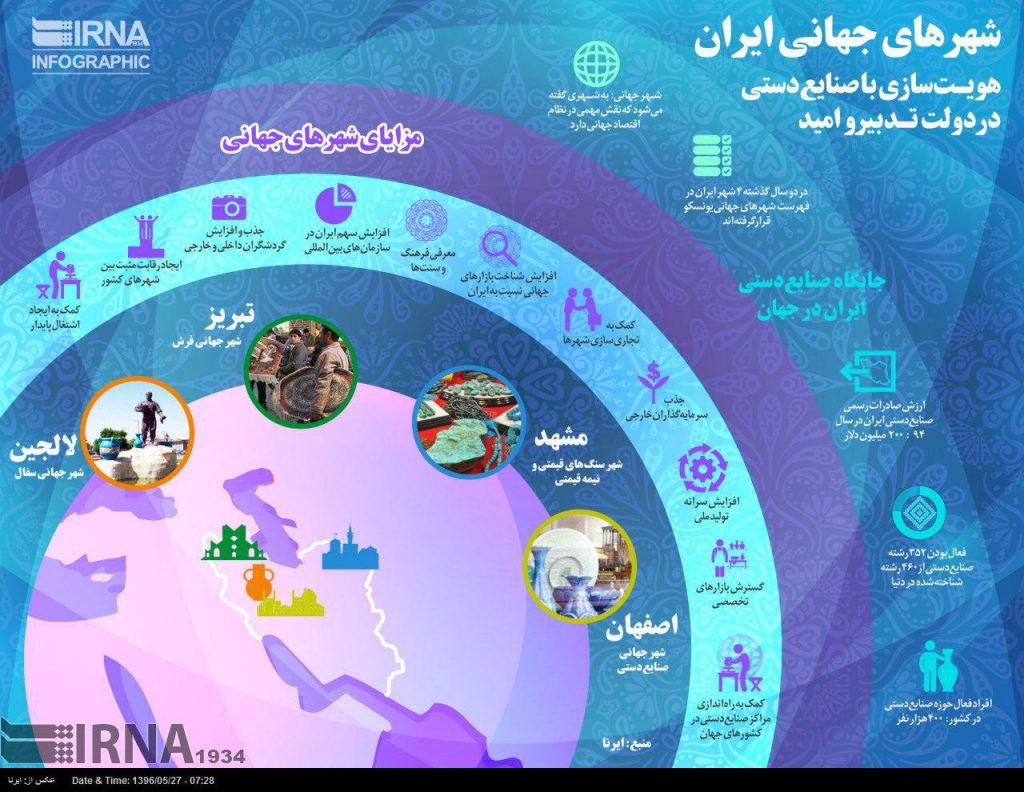